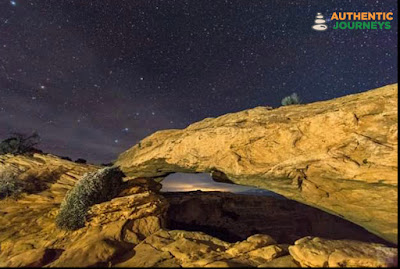 Welcome to our ESL Podcast Episode 2 of T-shirt Travel Tales Cycling in Moab Watch or listen to the video. To see bigger photos of the places and scenes seen in the video, scroll below. Below the video, feel free to follow along with the transcript. But, please try to do that only after you listen once. The […]

Everyday, people just like you visit the Authentic Journeys’ site and blog to learn tips to improve business interactions with Americans. Since our inception in in 2010, we have amassed over 30 lakh/ 3 million visitors! In this series of posts, I will answer some common questions professionals browsing the site have emailed us about.  […] 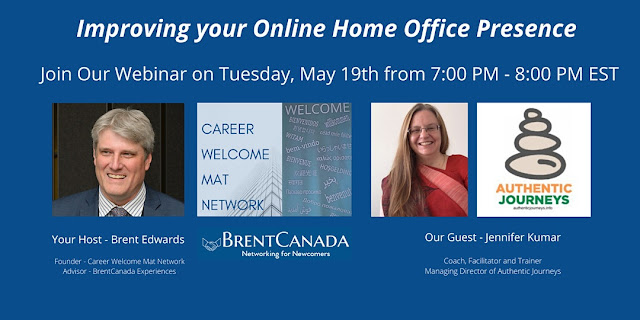 See the Webinar HERE SIGN UP HERE SIGN UP HERE This webinar will address how to keep the trust and confidence of your North American colleagues while working at home for the first time. About this Event COVID-19 has forced many office workers to move to working from home. This is a new, unfamiliar experience […] 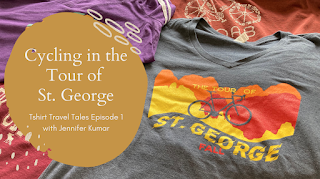 We are all missing “normal life” – which means different things to different people. For many of us it probably doesn’t mean to #stayathome and work from home day in and out….  I thought to start a series talking about things I like to do outside of quarantine….all through the t-shirt collection I have amassed in our travels.  In this first […] 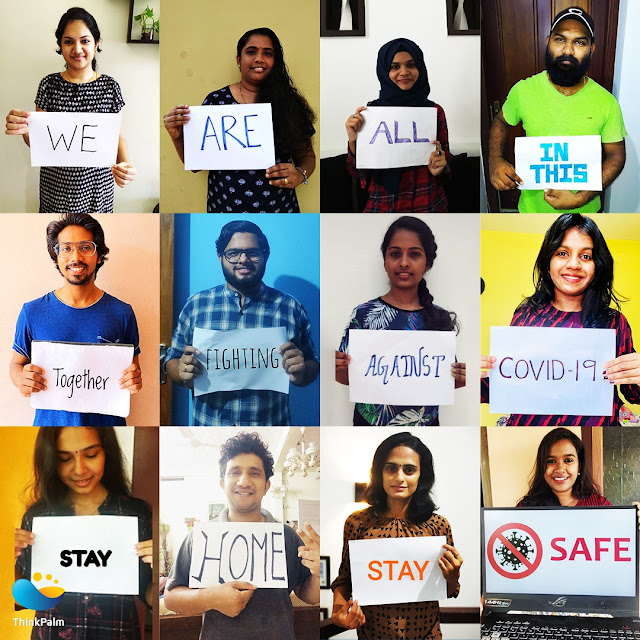 Togetherness and Team Bonding at ThinkPalm During Lockdown

Authentic Journeys has many memories working with ThinkPalm, one of the companies headquartered in Infopark. I was always excited to attend their team engagement events. I remember fondly attending a home cooking event where the entire office was broken into teams, and each team displayed home cooked food on their team table. As you go […] 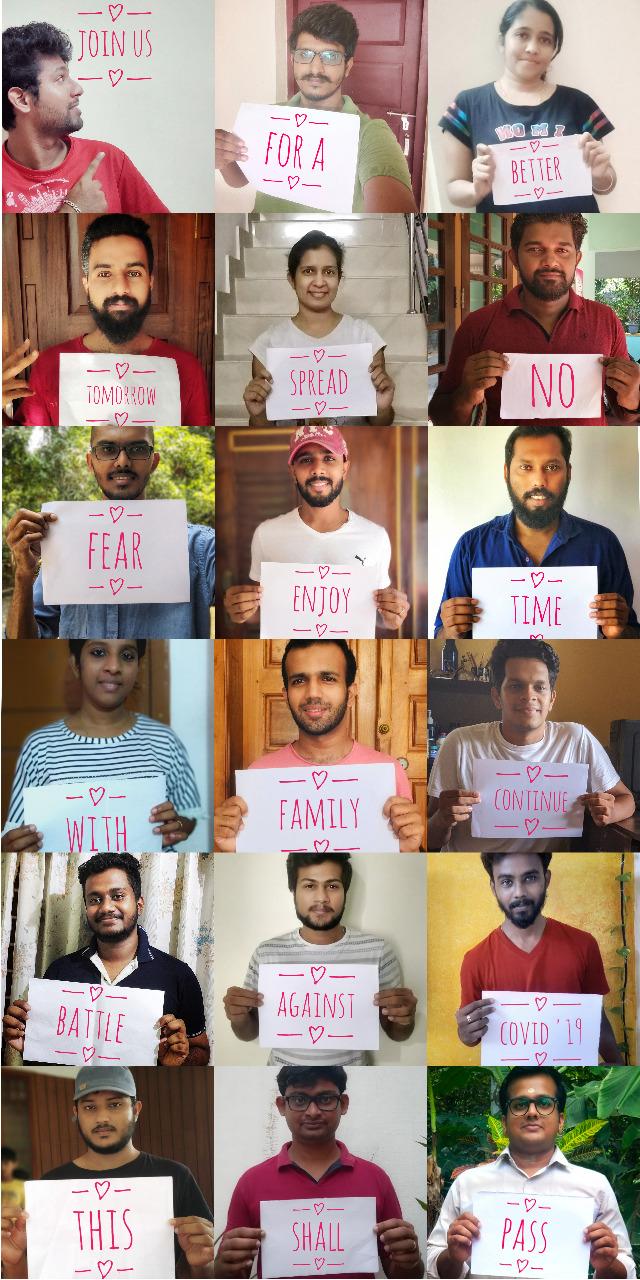 Though we aren’t physically meeting in an office, it IS still possible to have fun “at work” when working from home (WFH). Many of the companies Authentic Journeys has worked with or knows in India are making this happen through virtual group activities.  In this FIRST post (Wooo-hoooo), I wanted to share a few virtual […] 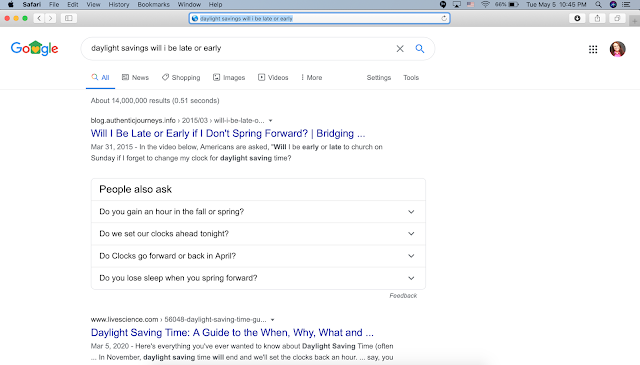 Authentic Journeys Blog SEO Keyword Rankings  This page tallies results ONLY for May 2020.  (See July 2020 Updates)  Thank you everyone for your support over the years!  1. Keyword string: “daylight savings will i be late or early“ This leads the the blog on our site: Will I Be Late or Early if I Don’t Spring […] 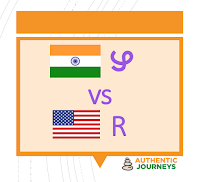 The American R sound is difficult for many second language speakers, especially from India.  Today I met an enthusiastic lady who is saying it absolutely right! Interestingly, as her and I were comparing American English and Malayalam sound patterns, we realized there were some similarities between the Malayalam ഴ sound (zh) and the American R. I attempt […]

In a previous post we talked about how to pronounce v and w with clarity. To piggy back on those sound pairs, let’s look at v and f.  Are you looking to perfect how you pronounce F and V when spelling and sounding out words in English? In the video below, Jennifer Kumar of Authentic […]