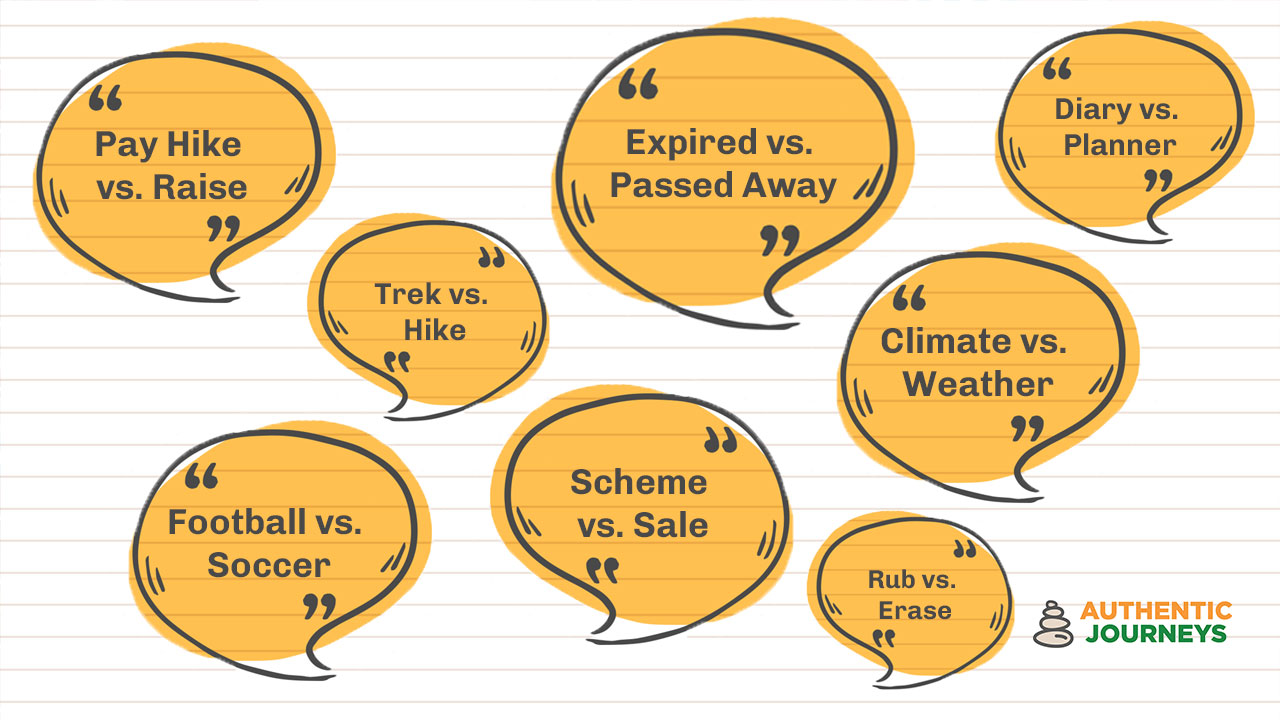 
Do you work on a global team with team members in the U.S. and India? This post may provide a little context to a few common Indian English words that are used differently in American English. Let’s take a look….

The Lucky 13 List of American & Indian English Words With Translations 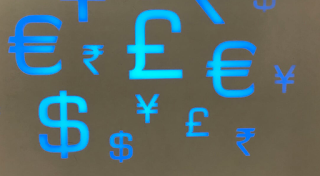 Take note that the phrase “to take a hike” can have a double meaning. Telling someone to “take  a hike” could mean “get out of here” or “leave now.”
Birthday Arch Hike in Southern Utah

Scheme vs. Sale
In India, especially South India when a good deal is being advertised, it’s advertised as a ‘scheme.’ In the US, the word scheme doesn’t have such a good connotation. To many Americans, scheme may give the tone of something sly, underhanded, not honest, and something meant to trick them. In other words, the word scheme could be heard as ‘scam.’ Depending on the connotation or the conversation, when an Indian uses the word ‘scheme,’ it could mean plan, deal, sale, plan or packages.
Pressurized vs. Stressed Out or Forced
Depending on the context, pressurized could mean stressed out or forced. (Pressurized comes from “pressure cooker” is what I presume.) Can you make out which version of pressurized is being used in the sentence below?
“I feel pressurized as our deliverable is due tomorrow.”
“I feel pressurized by the client to complete this by tomorrow.” 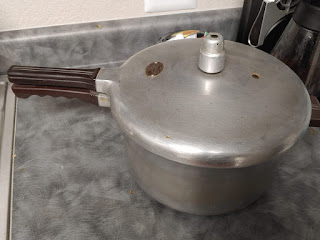 Expired vs. Passed Away
“My mom expired 10 years ago.” This is a common Indian way of saying, “My mom passed away 10 years ago.” In the U.S., the word ‘expired’ often refers to moldy or uneatable food, especially old milk. So maybe if an American heard, “He expired yesterday,” he or she may imagine old milk in their mind first, get confused, then maybe be able to make out that expired was being used in place of the term ‘passed away.’ Keep in mind, in the U.S. people may prefer to say, “passed away” as to “die.” The phrase “passed away” feels more polite and empathetic, while the use of the words “die” or “dead” may be understood as offensive or hurtful. Also, keep in mind that at work Americans tend not to talk about death or dying, especially in group settings or with people they do not know very well.

Timetable vs. Schedule/Timeline
When Indian teammates ask, “What is the timetable for this project?” they mean to ask about the schedule, or maybe timeline. This may be easier to figure out than some of the others in this list. 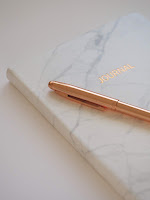 The word diary is used as planner is used in the US – a book used to note appointments. However, in the US, diary may often refer to a notebook or journal used to write about one’s personal stories and secrets that no one else would look at. In the US, a diary would not usually be bought to work, and would not be used to plan business meeting schedules!
Climate vs. Weather
When asking about the weather, Indians may ask, “How’s the climate there?” Americans tend not to use the word climate in this way, but maybe most people will be able to understand and answer. Instead, ask, “How’s the weather there?” Keep in mind that asking Americans about the weather is one of the safest small talk topics one can broach!
Doubt vs. Question
To doubt an American means not to believe or trust someone in most cases. As an Indian counterpart, if you have a question, it’s better to come out and ask the question!
Rub vs. Erase
“Rub off the whiteboard.” means “Erase the whiteboard.” in India. While most Americans may understand ‘rubbing off’ something, the times I mistakenly said ‘erase the board’ in some parts of South India, I was not at all understood.
Rubber vs. Eraser

A rubber in India is an Eraser. In India, you’d rub off the pencil mark on your paper with a rubber. However, the word “rubber” in the US is slang for “condom.”
What we see on the right- pencil with erasers on the top in the US, and pencils with rubbers on the top, maybe in India. Though, now a days, I hear it’s slowly being known as erasers as American English becomes more commonplace.

Prepone vs. Reschedule
Prepone is a uniquely Indian English word. It means to move something forward. For instance, if a meeting was set up for Thursday at 3pm and it was changed to Thursday at 11am, the meeting would be considered preponed. In America, I have not heard anyone use this word. In the US, I think most people would say something like, “Can we reschedule the meeting for earlier in the day?” or “Is it possible to meet a bit earlier, say 11am?”  Follow this post to learn the right etiquette on scheduling meeting with US clients.

I hope this short post can provide a starting point to understanding some of the differences between Indian and American English. If working on a global team, keep in mind, it’s always best to get clarity when not understanding words or phrases. Native speakers of English should take more care to speak simple English without phrases or idioms, especially when speaking with global team members who speak English as a second language.

Feel free to share any other word pairs you found interesting between Indian and American English in the comments section below. For more examples of Indian to American English exercises from training programs, click here.

Jennifer Kumar, author of this post specializes in coaching global teams for cross-cultural communication success. Contact us for more information.

Related Posts:
What is Transcultural English?
Pictures of American to Indian English Sentences