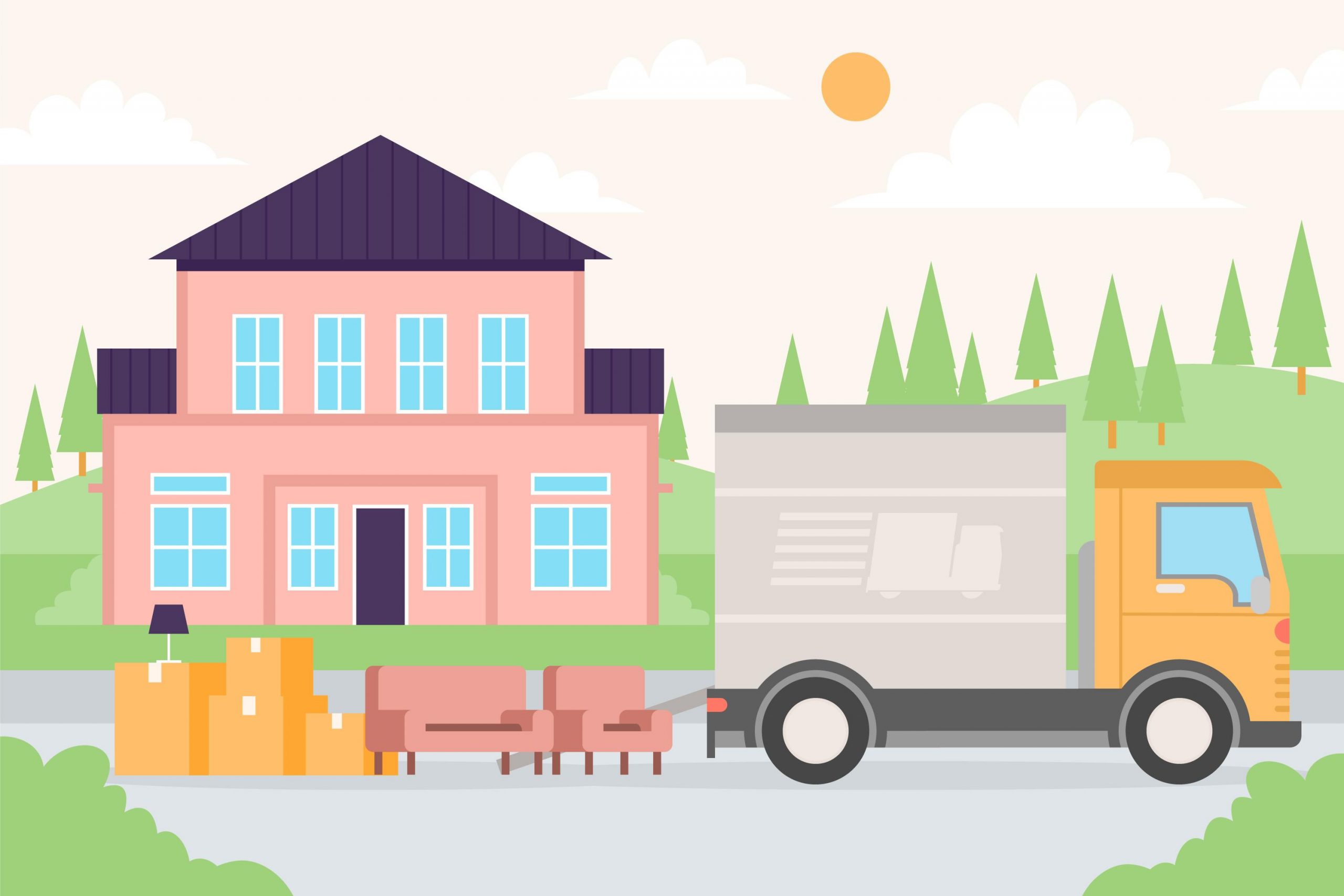 “I am transplant.” This seems to be a common sentence used in introductions in the US out West based on my experience.

In fact, on one of the first meetup hikes I attended in Salt Lake City hosted by Utah Outdoors (my photo at the top of Living Room hike, below),  I heard this discussion,

And, then and there I learned a new word, or at least an already established word used in a way I never heard it used before. I knew I couldn’t be an expat in Salt Lake City since I am an American citizen. I could be a newcomer; though someday, that would fade away. Maybe transplant also could mean.

“…a person who’s moved in domestically, and is trying to put down new roots.” 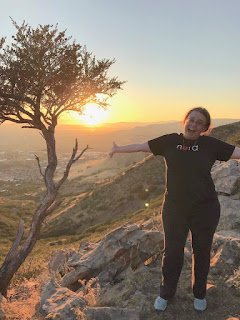 Which, it seems, many of the people in the group were trying to do. In any case, even if they do move someday, I guess you can be a temporary transplant. I heard on an insurance commercial recently, Americans live in an average of 19 different houses in their lifetimes. I think I have already surpassed that.

Hence, I have become one of the thousands of ‘transplants to Salt Lake City.’

And, that fateful day I too learned I was a transplant, I transplanted myself next to that tree in the picture you see above, 930 feet up a 1.3 mile climb- the first hike I did in Salt Lake City, and not the easiest- the iconic Living Room Hike! Gosh I thought I was gonna die that day.

Should I ask others “Are you originally from here?”
In these times, I was also surprised to hear someone asking another person if they were originally from Salt Lake City or Utah, because I know some people are sensitive to this question because they can interpret it to mean that the asker thinks they aren’t or couldn’t possibly be a US citizen. I try to be sensitive to different people and have tried to avoid asking this question. Though, somehow in Salt Lake City downtown (not towns like Provo or Logan or outlier towns), this is a very common conversation opener which leads to a lot of small talk conversations.

Expat, Migrant, Transplant? Have I been all of these?

I actually find the term ‘transplants’ comical. I am not sure what a good alternative would be. I am from central New York, and have lived in various cities in New York State, and out of state – Boston, Massachusetts, and now, Salt Lake City. I have also lived abroad in Chennai and Kochi, India.

When I lived in Boston, I guess I had no idea how long I’d live there (turned out to be only a year), so I just thought of myself as a newcomer. It was a big city, and no one really used to ask me where I was from. I guess they assumed I wasn’t from Boston since I did not paaaak my cawww near the bawww. Sorry, that had to be done!

And, what about my life in India. Well maybe by just looking at me, many assumed I was a foreigner. So, therefore a visitor, a tourist, or an expat? My first two and a half year stay in Chennai, I was an international student (not study abroad), on a student visa. But, who was looking? My second, most recent stay of six and a half years in Kochi, I was certainly an expat. Though some may have considered me something like a Permanent Resident as I held a PIO card, now, OCI card. This is something similar to an American Green Card. Many people in India are curious about why foreigners like to live in India. Sometimes when you are just trying to live a normal day, you will be asked to light the official oil lamp for Onam at your local bank (pictured). Local media in the state of Kerala like the Malayala Manorama, The Indian Express, Deccan Chronicle and Vanitha really liked to write about expats in India like me! So, there, especially in my last stay, I was most certainly an expat, but also I consider myself a transplant because of the fact I am also married into an Indian family and feel a connection to the place I lived, and still feel that! 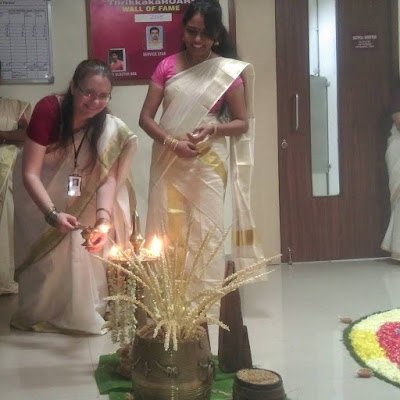 Migrant, not Transplant was a Common Word used in India
Where we lived in India, there were a lot of people who moved into Kochi from other parts of India for IT and other types of work, like construction. I had heard the term ‘migrant workers’ used, but wasn’t sure if migrant referred to anyone who was an outsider coming into Kochi or only people working in certain jobs. However, recently, I have seen a Facebook page called Migrants of Kochi, which seems to have a lot of techies subscribed to it. I was quite certain the term ‘migrants’ would not be used in the US as I hadn’t heard this in any other circles I had been in. So possibly if we translate American English to Indian English, ‘transplant’ and ‘migrant’ could be used interchangeably as someone who moves domestically within their own country and may or may not put down roots, may or may not live there long term, but wants to explore the possibilities of that.

What is a Transplant? And, a collection of other Expat-Related Terms
In my own exploration of terms we use to describe people who move domestically or internationally, these are the terms I know so far.

Have I missed anything? Feel free to share your thoughts in the comments below.

Jennifer Kumar, a current transplant in Salt Lake City is enjoying learning about the “Western” culture of the USA. Check out her expat preparation and offshore team training programs.

Related Posts:
Who or what is a New American?
What is it like to live in another country?
The split personality feeling of living abroad?
Does living abroad make me more interesting?
Success coaching designed for skilled immigrants