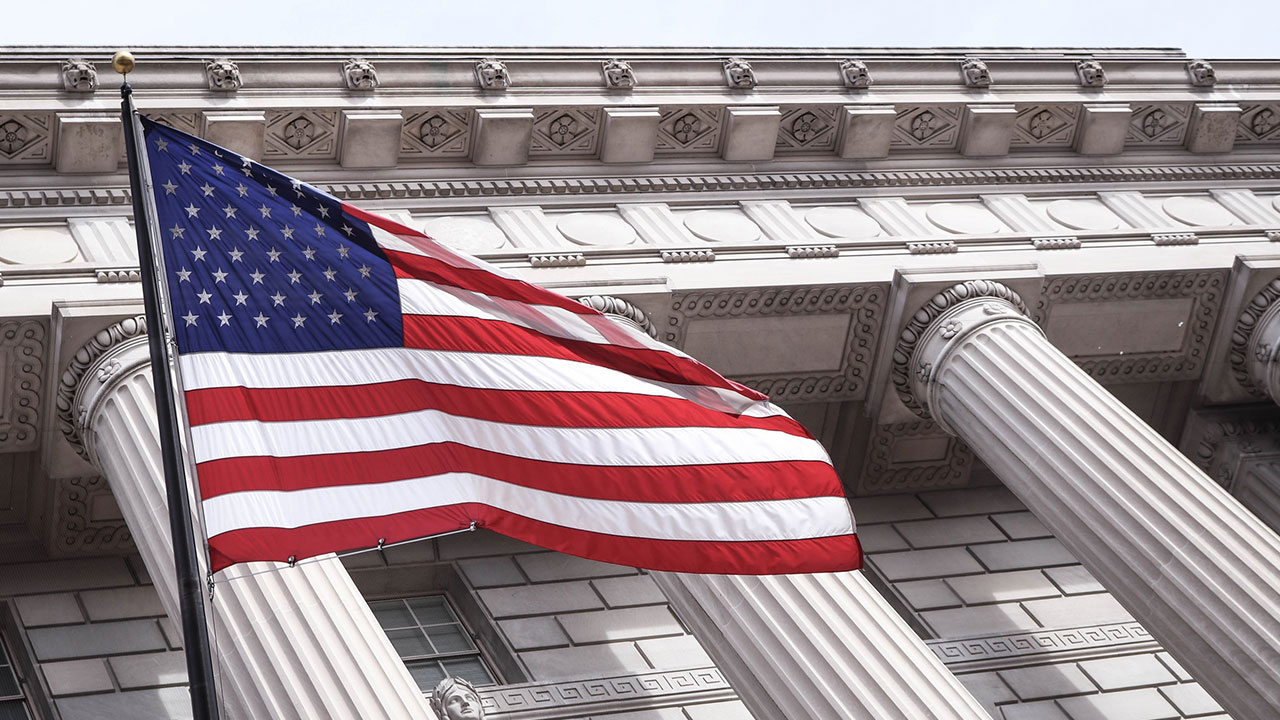 3 American Phrases You May Hear at Work

As an American born and raised, there are certain English phrases that, while I know can be habitual, I realize are uniquely American after having lived and worked in Kerala, India for almost seven years. Though some of these phrases could be regional, from the Northeast of the U.S., I have had many of my Indian clients who have visited various places in the U.S. also ask me about these phrases. So, what are some of the common phrases you may hear in the U.S.? Let’s see!

3 Uniquely American Phrases You May Hear at Work

“Have fun!” or “Have a good day!”
I always tell people in India, when asking people in the U.S. about their ‘weekend plans,’ to ask, “Doing anything fun this weekend?” because many Americans like to use the word ‘fun’ to make things sound more positive. The phrases ‘Have fun!’ and “Have a good day!” are common ways spouses or families say ‘see you later’ when leaving to school or work for the day. Also, you may hear Americans say this (either “Have fun this weekend!’ or ‘Have a good weekend!’) to you at work as you leave on a Friday evening in place of ‘Happy weekend!” Of course, this is also a simple and friendly way to end a conference call with your distributed, offshore team.

American English vs. Indian English:
How to say goodbye at work on a Friday.

Learn more about the question and answer for “How was your day?”

“I’m so excited to get going!”
Using
the word “excited” is commonly used at work (even if said without a tone of excitement). Another way of saying this
may be, “Let’s hit the ground running.” (One of many American English idioms used at work that has a similar
unsaid meaning.) It is rare to hear the word ‘excited’ or ‘exciting’ in
conversations at work in India, unless we are talking about celebrating
holidays (such as Christmas or Onam), planning cultural programs or employment engagement programs.
Americans working with Indians should not expect most Indians to show
this kind of anticipation when starting off a project even though in
American corporate culture not to express excitement to start new things
may show American managers that there is a lack of interest, a lack of
liking the job, or even not being a ‘team player’. In many cases,
Americans may say these things because they have to be said, but do not
say them with the right tone of voice (For example, in one case study I helped my
Indian client understand the American team was reluctant to work with
them due to their tone of voice when expressing their excitement.)
Americans who work on teams with Indians often get confused or worried
that Indian team members do not really want to work with them when the
offshore teams don’t get excited in the initial stages. I know being an
American in India, I have got to the point where I have toned down my
‘excitement’ to get things started because I have seen in some circles
in India to show this excitement is not returned or that the extended
team may wonder if I am being ‘overconfident’ that the project will
actually happen or go well or go in the matter we expect it to.

**Note “get going” does not actually mean to leave to go somewhere. In this context “get going” means getting started on a project or a task or some work.

The common American English Question
“How did it go? and how to answer. it.

“I’ll miss you!” or “I’m so happy to see you again!”
I am guessing some of these phrases are used because in general Americans need a lot of words to express and understand each other. Then, again some of these phrases do become like pleasantries and depending on your relationship with that person you will know how authentic these phrases really are. In one case study, an Indian female IT professional I coached on making small talk with her US counterparts returned from America saying, “I had a great experience, and everyone was so friendly, but why did a lady I only saw maybe five times in three weeks tell me she’d miss me on my last day? We rarely ever tell people that we will miss them in India.” When speaking to her, I understood she took my advice to wish everyone in her smaller office good morning everyday with a warm smile. It seems that no one else did this in the onshore office. In my estimation, she provided a warm approach that left a long-lasting impression. It was probably due to this, people appreciated her interactive and approachable nature, and this is why some told her she’d be ‘missed.’ Also, likewise, saying “I’m so happy to see you again!” can feel like an overblown expression of emotion at work to some Indians, but again as Americans are taught to express happiness, excitement or passion at work, many may say this. Again, for some these things are more like habitual phrases which many expats pick up to say as well, even though the real meaning come from your relationship with that particular person.

Have you noticed any other interesting phrases or words being used in the U.S. when you came onsite for work? What are some common phrases or words used at work in India you did not hear in the U.S.? Feel free to share your thoughts in the comments below.

Author, Jennifer Kumar is an India-America cross-culture expert. She works with teams in India and the US to alleviate cultural differences so that we can work with more ease and understanding. Contact her if you’d like to know more.

Photo by Brandon Mowinkel on Unsplash