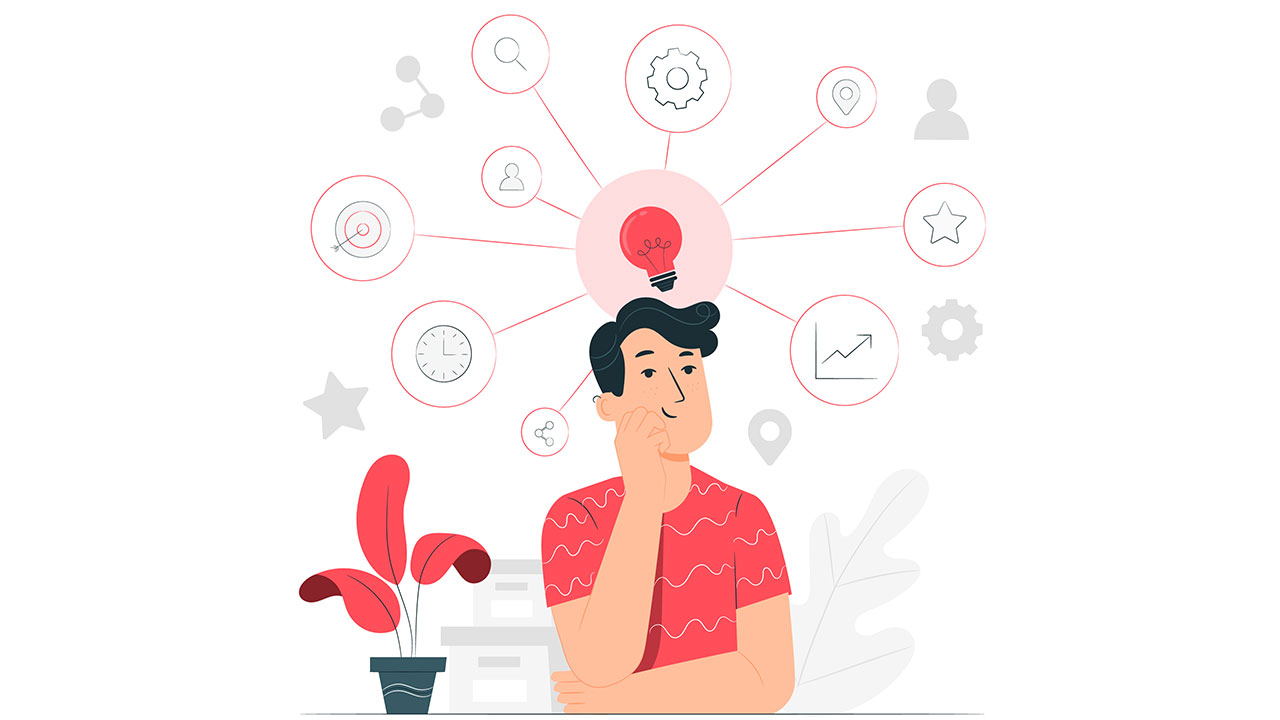 “I’ll Think About It” – A Typical American English Phrase

A common phrase used by Americans in meetings and group discussion, “I’ll think about it,” can be used in the following situations:

“I’ll think about it” often means, “This is a good suggestion, I’m not saying yes, and I am not saying no. I’ll consider this and we can discuss it later.”


This is considered a positive response, with a future outlook.

In addition to this being a common phrase you may hear Americans use to answer questions on conference calls, if you as a Keralite try to say this phrase, it could be heavily accented.

Malayalam Mother Tongue Influence will make it hard for Americans to hear this phrase clearly due to the following differences:

Jennifer Kumar helps Indians to communicate better within their team, internally, and with their US counterparts through facilitating presentation skills, Spoken English & email sessions via the Business English Seminar program. Contact Jennifer for more information.