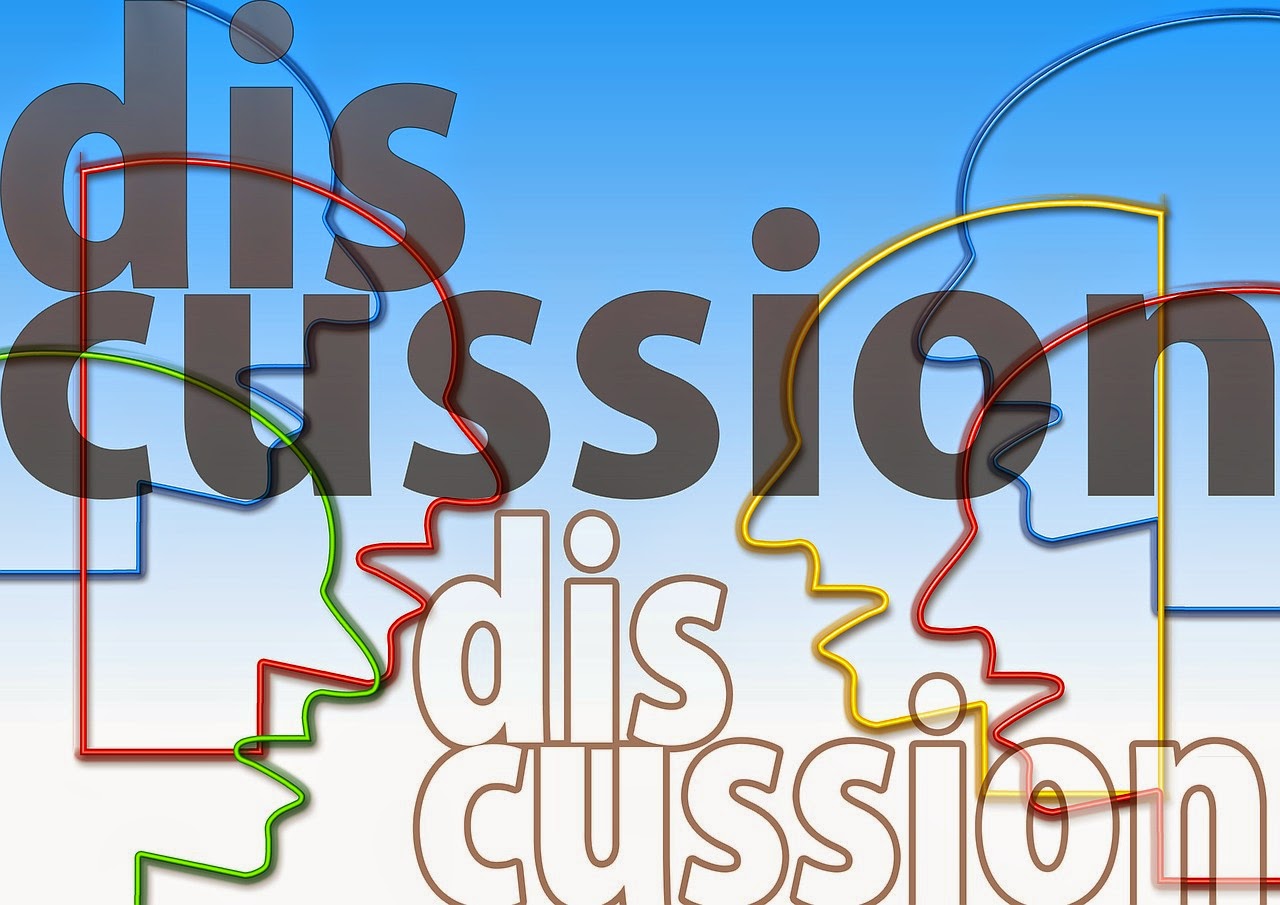 3 Mistakes South Asians May Make With US Clients & Solutions

There are many types of Indians, just as there are so many types of Americans. True, right? But, there are certain characteristics that can communicate a lack of care or patience when interacting with Westerners, especially Americans that some Indians could take note of to improve cross-cultural team building skills with American teams.

Maybe point one and three can happen to any non-native Western English speaker speaking English with Americans. What I mean to say is this not a problem only had by Indians, but could be had by anyone speaking English as a Second Language. While this is true, it’s important to learn the conversational cues, because interrupting Americans while speaking can offend them (hurt their feelings). Hurting and offending others is something I know from training more than 1,500 Indians in India and the US, that Indians want to avoid.

What should I do if I interrupt someone?
Saying “sorry” goes a long way. Say, “Sorry, I interrupted you, please continue.”

What if the other person keeps on talking, and I really must interrupt?
This is a real situation. Here we can say one of the following:

Has anyone been able to stop this?
Much of learning to stop interrupting is awareness in one self, and in the cultural interactions with Americans (or other Western English speakers like those from the UK, Canada, and Australia). And, if you are wondering if it can be done, I am here to tell you it can. I coached an executive in India, over age 35 who talked really fast and interrupted me (and other Western/American colleagues) incessantly. Our first conversation in my mind was not a conversation, but a match to see who could get in a word in edgewise. After three months of coaching, he improved 110%. Much of the coaching was not me telling him what to do, it was me giving him tips and feedback. He did all the work by doing the homework, applying the tips and practicing. At the end of three months, we had a very productive conversation. When I asked him if his interactions with Americans improved, he smiled broadly and said, “Yes, though the tips you gave were simple and I thought they wouldn’t work, when I practiced and applied them, the change is dramatic. Working with Americans is easier now, and I can talk with them about a lot of different topics now. I have improved confidence. Even though it’s only three months, my colleagues see the difference, and I have mentored them on these very same topics!”

He was an amazing success story because he wanted to change. He wanted things to be different. I think he has gone on to more important (and higher paying positions) since taking training with me. I am proud of him. What he did anyone can do, but it does take effort as he said!

Talking too Fast
Many Indians talk too fast when speaking in English. Yes, when an Indian talks to an American or British person, it will sound as if they talk too fast, as well! It’s all relative. While Indians often go in for accent reduction, I also believe Western English speakers should do the same at times! It will help not only with interacting with foreigners or non-native English speakers on global teams, but also with others in their very same culture!

Many Indians may have an impression that talking fast measures their fluency in a language. For instance, the faster one talks the better their language is. However, let’s turn this around. Let’s say you believe this and now you are in front of an American who talks really, really fast. Do you feel his language is good? Well, firstly could you as an Indian understand an American who talks really fast? In most cases, I think the answer is no. The same is true for global team members (not only Americans or native English speakers, but non-native English speakers worldwide), when hearing anyone speak English really fast (or really slow)!

How can I stop talking too fast?
Talking too fast and interrupting often come hand in hand. I have seen that most people who speak too fast are very enthusiastic and want to share a lot of information. They may also believe that Americans want them to speak up, so they are doing the right thing by talking anytime. But, it would be more productive to talk at a slower pace (not robotic), stop, allow the other person to talk until they are finished, then enter the conversation. Also, if we think about conversations we have even in our personal life, we feel better when we are truly listened to. Being truly listened to means we don’t interrupt others and engage them in a conversation that makes them feel cared for (which means we also don’t always talk about ourselves!).

For more tips and exercises to help you adjust your pace and tone, check out one of the posts below:
Getting the right flow to Spoken English
Shadowing to Practice Pacing


What happens if I slow down, won’t I waste time?
Well, let’s turn this question around- when people talk too fast on global teams, having different accents and using different vocabulary, the incidence of asking to repeat increases, right? If we ask the other to repeat or if we summarize to get clarity a lot, this takes up more time, than speaking clearly the first time. One executive I coached was reluctant to believe me when I suggested this. His rebuttal was, “I have to make 10 calls in an hour, if I talk slower, wouldn’t I make less calls?” As his manager was in the training, his manager suggested him to try my advice for a one hour each day for a week. Guess what? His call volume actually increased from 10 to 12! When I asked him how this happened he said, “You were right when I talked more slowly and clearly, I was asked to repeat much less. This gave me more confidence in speaking skills. I also know I do not have a bad accent. I realized even local people asked me to repeat when I speak fast in English, so why wouldn’t a foreigner who was listening to me on the phone?” His point was well taken. After going through the training, he started mentoring his colleagues on this same technique. Kudos to him and his team!

Nominating vs. Volunteering
In many training programs, I ask participants, “Who would like to volunteer to go first?” Often one person will answer, “That group or that person will go first.” This is not volunteering. This is nominating.

Due to this, in trainings, one of my rules always is, “If I ask for a volunteer, and you nominate somone else, you or your group will take a turn.”

How to solve this problem?
Well, I think the definition in most parts of India has been reversed. Or, people know the right definition, but behaviorally do the opposite. Part of this could be cultural as it’s not as acceptable in India (as in the US), to take initiative and do things on one’s own. Volunteering could also be considered arrogant in some places (my impression, and I could be wrong.) So, American team members out there can also keep that in mind when asking for volunteers, and getting an unexpected answer!

To create more productive and collaborative global teams, it’s good to learn about each other’s mindset and cultures, and hopefully find a middle ground. No side should have to bend 100% to the other side. However, Americans working with Indians can keep these three traits in mind with interacting with very enthusiastic team members from India.


Jennifer Kumar, an American expat is the Managing Director of Authentic Journeys, a business consultancy offering assistance to Indians to initiate and maintain productive and engaging relationships with Americans. See the website here.

Related Posts:
When to use the phrase “excuse me” and how to pronounce it
Clear communication tips with Western counterparts
Tips on following side conversations