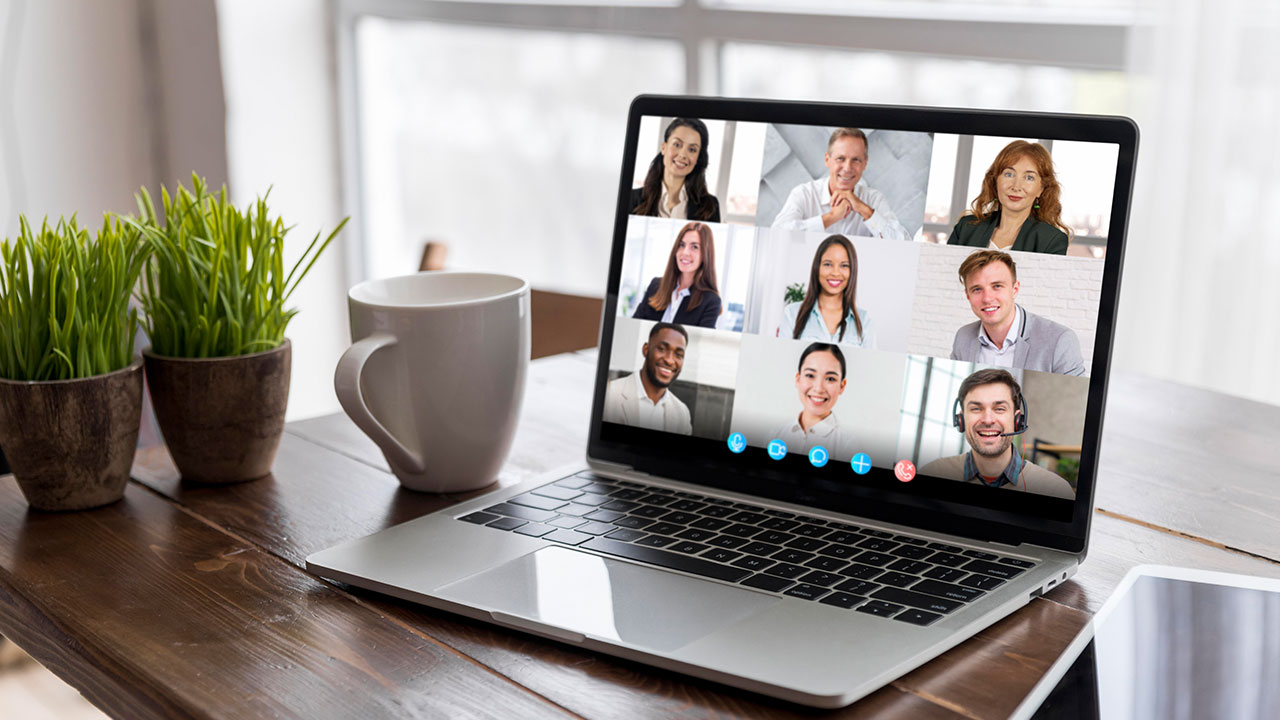 
If you work on a global software team, there is a good chance some of your dispersed team members work in a very different cultural context. While speaking up in meetings is common practice in the US, this is not the case worldwide. Let’s explore some cultural reasons for quiet offshore team members.
Do you ever wonder why only one or two team members speak up on status calls? Do you ever wonder why only managers talk and developers, the people doing the work, stay silent? (We help your teams learn to speak up and communicate on virtual teams.)


While Americans expect and encourage an even communication give and take between people of various statuses, in India, this is not always the case. Just as theer are cultural reasons for US Americans to speak up in meetings, there are also cultural reasons to stay silent in business meetings in India and in other offshore destinations. In many cases, the Indian team may also see the US team or client as even higher status than they are or their local Indian management. Due to this, the only logical choice for a spokesperson is the Indian manager.
Indians look for more directives from those they believe are “above” them, and will not ask questions as questions show disrespect or a lack of confidence. In many cases, in the cross-cultural training delivered in India to Indians working with Americans, group discussion skills to encourage more participation from all team members on a call rather than just deferring to the manager.

In many of the difficult conversations between American clients and Indian developers that I have encountered, there is more agreeability and acceptance from the Indian developers. Often, the top management spends their time on calls either to chime in as and when necessary or to actually direct conversations, ask questions, and participate in small talk and sporadic meta-communication (communication about communication, workflow, group dynamics, etc.). However, there is a limited range of interaction with the Indian developers, who actually do the work, and that is why the management is involved.

We can say that the management takes over, and takes the role of a ‘referee’ during these calls due to the hierarchy of the Indian office setup, and that the developers look to their managers for task assignment and step-by-step directions (known as micromanaging to most US Americans). We can compare this phenomenon to a teacher – student relationship at schools where the student receives instructions from the teacher. Another example is the parent – child relationship where the child looks up to the parents for instruction. (This is how many Americans may interpret it). This is a drastic management and communication difference and is often in stark contrast to what happens in an American office. Sometimes on such calls, it’s like two opposing mindsets struggling to find a common ground and understanding. Of course, there are ranges of common ground and understanding (or misunderstanding) depending on the American and Indian representatives on the call.

Indians must be sensitive to the fact that silence from those who are actually doing the work (developers) can be misinterpreted by the Americans as not being a team player. Most Americans may find this to be a highly challenged working environment. Although, the work from the Indian side is of good quality and it pleases the American side, they fail to open up or share anything with the American side, In such cases, the manager of the Indian side becomes their spokesperson. To the American, this looks like the developer, though skilled technically, is unable to be his own spokesperson and is unable to share his experiences, ask questions, or take initiatives on his own. This kind of dynamic may work in the short term, but in the long term, this dynamic will be detrimental to the Indians who have been maintaining a hold on outsourced projects and work.

To solve these problems, Indian management has started to bring in consultants and provide soft-skills trainers to help the Indian employees understand the communication tactics and cultural mores of the Americans. These trainings help them to understand the American style of handling work and business communication. But, for the trainings to be completely successful, the Indian management must not only be supportive in allowing their employees to start taking over meetings, talking directly to the client, and offering ideas to work outside the purview of the tasks at hand, but also encourage these changes within the Indian site office itself.

This is easier said than done. Why? These cultural and personality development lessons can challenge the very foundation of the local culture. The way Indians and Americans do things can and, often oppose each other. At times, it is difficult for them to understand each other’s mindset. Of course, completely adapting to another culture is not possible or warranted, but finding a common meeting place and a compromise can improve these working relationships drastically.


Copyright Authentic Journeys. Do not reprint in its entirety. Refer to this article with up to not more than 3 sentences with a link back to this blog. This blog can be shared on your blog with a link without a quote as well. Get in touch with us to do a link share.

Related Posts:
How to Impress American Customers
Soft-Skills Training Needs in Indian Offices
What does it mean to keep your American counterparts in the loop?