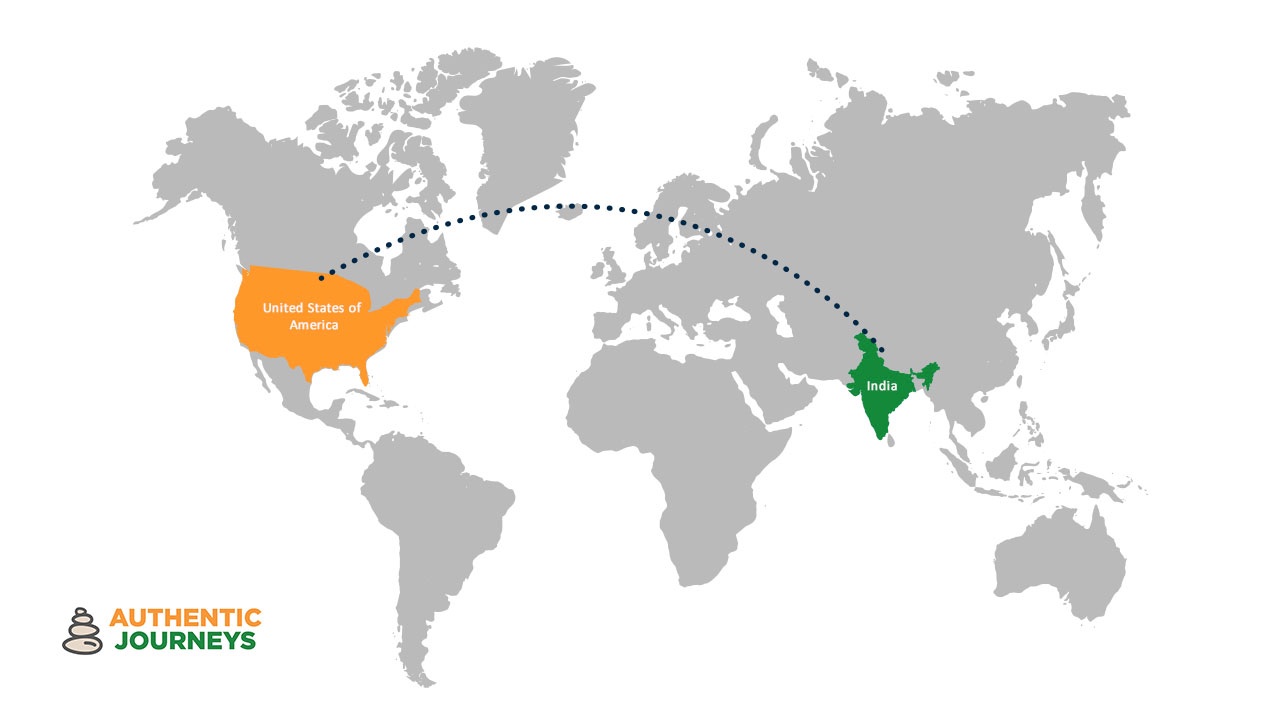 Why Do Americans Study in India?


Did you know that India ranks higher than countries like Brazil, Denmark, Israel, New Zealand, Austria and the Netherlands when Americans choose where to study abroad? And, with almost 200 study abroad options to choose from on popular study abroad program search websites like studyabroad.com, this may continue to make one wonder, “Why do AMericans study in India?”

According to the Open Door Survey for the academic year 2011/12 – 2012/13, India ranks #13 among countries that Americans choose to go to for studying abroad. The Open Door Survey ranks American student’s participation and interest in educational exchange.

There may be many reasons depending on individual choices. Here are some reasons I have collected from coachees, my personal experience and current trends:

Americans coming to India on the whole take a different approach to cultural adjustment than many of the Indians coming to the USA. Many more Americans coming to India attend some pre-departure cross-cultural training organized by their college to be sensitized to the culture before coming. While a typical American may be less exposed to India than a typical Indian to American culture, but these pre-departure trainings help dispel myths, stereotypes and offer opportunities to learn about the day-to-day life situations happening in India. These sessions also do help with things like travel planning (travel within India is difficult, time consuming and confusing), daily interactions, introductions to Indian cuisine, dressing tips (especially for women), safety measures, housing, and other salient topics.

Though a typical American would spend less time in India studying and living than a typical Indian in the USA, it is good to see the number of Americans interested in learning about India in India is rising. This will increase cross-cultural understanding between Indians and Americans. Indians in America can find more Americans having some tie to India and find common ground for conversation or even deep, meaningful friendships.

Feel free to share your experiences of studying in India below. If you’re an Indian, have you learned something interesting about your country you did not know from an American who has studied in India?

Thank you for reading.

Jennifer Kumar, author of this post, has organized and coordinated cross-cultural pre-departure preparatory seminars and classes for Indian expats preparing to come to the USA. Jennifer, also pictured in this post, was. anAmerican who studied in India. Listen to her story here or contact her today to work with your team.