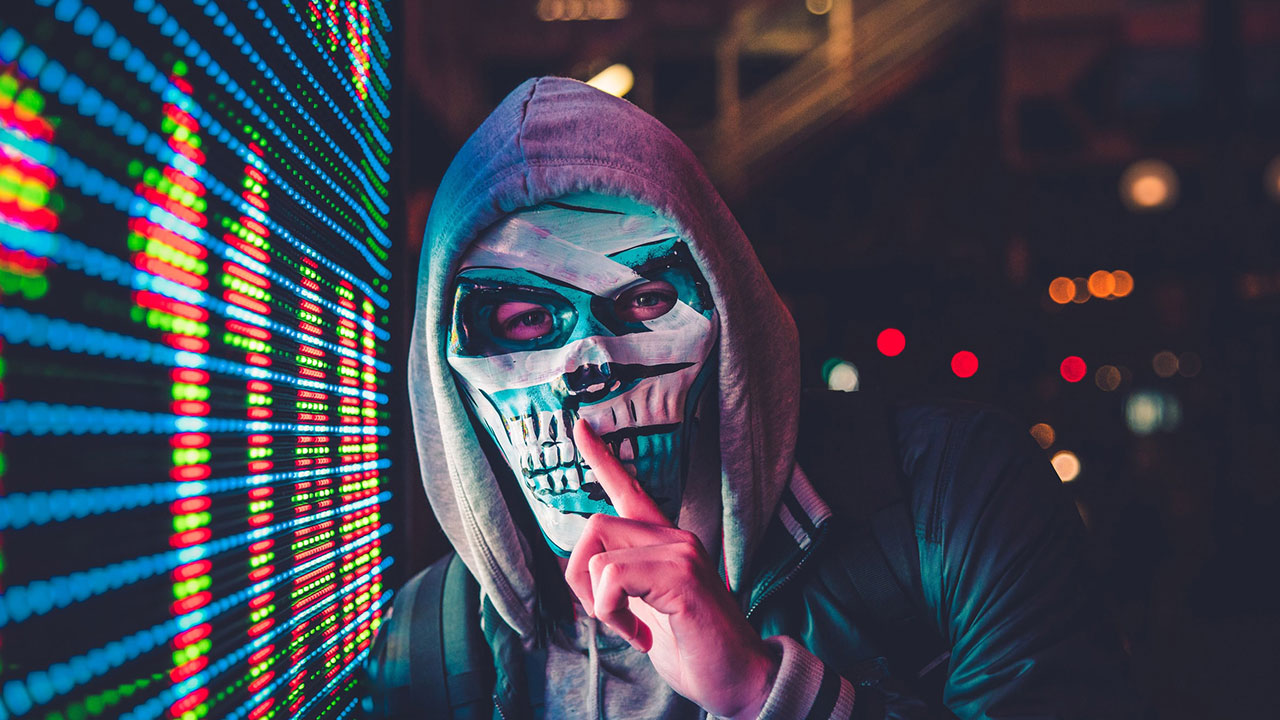 The Mask Makes the Man!


In this touching story, which is different than all my other blog posts, I share how
covering up in a costume on Halloween helped one special person to uncover
the greatness beneath and forge the new and scary path of soul searching.

The mask Dave wore on Halloween gave him a new confidence. He began to speak to me through the mask with reckless abandon. It floored me. Here’s a boy who, entering his difficult teenage years refused to talk to any adults. And, why would he talk to me, a social worker, about his ups, downs and chaotic life? Why should he trust me? Wasn’t I like any other social worker he’s met in the past 10 years of his life- get the information, write it on a form, analyze it, try to provide solutions and say the problem is solved? He had every right to think this. But, there was always one missing element.

Could I empathize with him?
Could I really understand him; the boy who felt misunderstood by everyone?
Every teacher?
Every social worker?
Every psychiatrist?
Every doctor?
His siblings?
And, even his very own mother?
He felt one against the world. And, wouldn’t anyone in his position feel the same?

And, why should he trust this young, female social worker? Yes, she was educated of course, or she couldn’t get the job. But, does her education qualify her to really, truly, and deeply understand and appreciate me?

Highly doubtful So, in the meantime, until I feel comfortable, if that ever happens, I will remain stoically and adamantly silent, says Dave.

Of course, he did not actually say that in words, but through the lack of his words and the volume of his actions.

Months went by. I would visit him two or three times a week. Each visit, spending one to two hours with him. I talked. He may have listened. I listened. I listened not to his spoken words, but to his body language, which spoke volumes more than any word he could have uttered.

Six months went by like this. Many meetings of initial uncomfortable silence became a very comfortable silence. But, it was something we both had to do. Until that fateful day – October 31st – otherwise known as Halloween.

When I came to his house, Dave ran out to greet me. While this run of reckless abandon demonstrated excitement and exuberance, his face remained stoic and expressionless except for his mouth, which began to open. I knew Halloween was his favorite holiday, so I was ready to hear anything. And, his mouth began to utter in flawless, expressionless monotone,

“Jennifer please take me to buy a costume. I know what I want. I never could get a costume before in my life, because it’s too expensive. But since I am in your program, you can get it for me. Please take me to the store to buy this costume.”

To hear his voice really startled and stunned me. I was actually left in a state of breathlessness trying to find my own voice in front of a boy who was finally using his voice to speak to me! As, I gathered myself from my shock and verbal stupor, I impatiently and joyously said,

“Yes, let’s go to celebrate your favorite holiday. I can’t wait to see the costume!”

And, he told me as he walked into the store with the money I had given to him, “Jennifer, I do not want you to see the costume. I will buy it in the store, and change in the store. I want to walk out in it. I want you to see me walk in like a normal person and walk and out a changed person.”

And, that he did!

He emerged from the drug store in a full length black robe with a black veil, a black walking stick and a ghoulish mask.

The Mask Makes the Man!

I jumped out of the car with the most excitement one could in seeing the Grim Reaper because I knew this was a turning point for our relationship. He had given me a surprise! You don’t surprise just anyone! You surprise only those you care about and feel vulnerable around.

And, yes, to see that ghoulish, horrid, freakishly scary costume, I was both relieved and excited.

So, I then naturally assumed he’d like to go for trick or treating afterword. Though it was Halloween, I couldn’t have been further from the truth.

Speechless I was, as he sat in the back seat of my car, fully robed and masked so that I couldn’t see his eyes, facial expressions or body movements, while he launched into a full-on diatribe.

I was not only rendered speechless out of surprise, but out of necessity.

And, I was enlightened. And, I listened with reckless abandon.

I was happy and relieved to listen. The pressure was off. I did not need to talk, I did not need to fill the uncomfortable silence with words of fluff and time-pass. On this unlikely of holidays, I had a holiday from talking. But, I did not take a vacation from truly, deeply listening.

Dave opened up to me that day. I felt I was in a bit of an out of body experience as the experience seemed to be straight out of a ‘therapy textbook’, but I went with the flow. I allowed him to just be. I allowed him to just get everything off his chest. While he sat in the back, in all his ghoulish glory, I sat in the front staring out the window as per his stipulation (the mask really wasn’t enough!).

The most amazing aspect of this, was in our forthcoming meetings, though he was quiet, he wasn’t stoically despondent. He did try to interact more meaningfully with me. He began to open up to me without his mask. Without his cape. Without his ghoulish garb.

This day taught me a very important lesson that will ALWAYS be with me. I learned that we ALL wear masks all the time. Sometimes those masks are OUR OWN FACES. Our face is our mask because we learn how NOT TO SHOW WHO WE ARE ON OUR FACE for the sake of not being vulnerable. We are scared. And, we have every right to be. But, sometimes, PUTTING ON A PHYSICAL MASK over our ‘God given’ mask can really open up some new frontiers. It was really a life changing experience for HIM and for ME!

On this Halloween, think about the masks you wear. Or don’t wear! How do they hinder or encourage you?


Look at our post on How To Rewrite Your Story

Photo by Max Bender on Unsplash