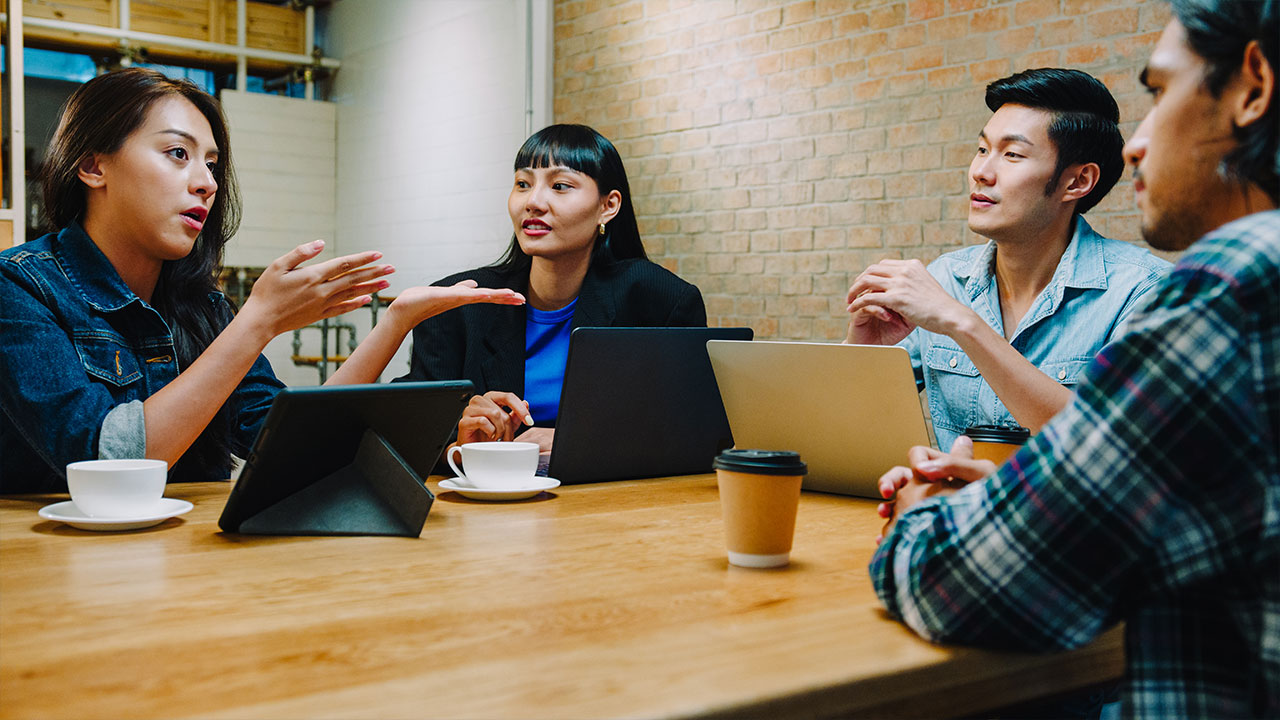 Help me Have a Conversation with an American!


Meet Rakhesh, a typical Keralite who grew up studying in a Malayalam medium school, started using English while in college, and has been struggling for the past 30 years to have a conversation with an American. Read his profile, and listen to the video below for my suggested remedies which we applied in coaching sessions. 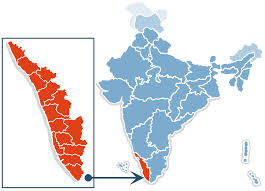 Though he could write English very fluently, and also speak it quite well in monologues, in a conversation, he was very tense. His speech was often jarred, he spoke very slow and often paused too long at key problem areas. In addition to translating in his mind from Malayalam to English, he was also thinking on how to interact in a culturally appropriate way with each of his team members (most of them were interacting live over the phone), which increased his stress. This created a situation whereby the others interacting with him couldn’t hold a conversation at a normal speed or pace. This video describes some of the problem areas I found along with a few recommended solutions that we rolled out in coaching sessions.

Suggested Remedies to Have a Conversation with an American

Rakesh, like many others who come to Authentic Journeys for assistance feel the main problem is accent. They feel if they can speak the right accent or learn how to hear other’s accent the communication problem will be solved. While this can be a part of the problem, often it is a much smaller part of the problem than many could imagine.

As in the video above, we talk about the back and forth translation from Malayalam to English in one’s head while listening and responding. This is not a problem with accent, this is a problem with fluency AND listening to the conversational partner. These are two different problems. Some people like Rakesh could have simple, casual conversations in English very easily without the translation getting in the way, but when it came to participating in high level conversations with foreign counterparts at work, and on the phone, then this problem creeped in. Often, again, the translation problem doesn’t work in isolation. It often works in tandem with other ‘hurdles’ based on one’s own cultural background, cultural hangups, cross-cultural misunderstandings, and global work expectations that many seem to want to balance in any and every given conversation. This overwhelms people like Rakesh, who are very competent and can speak about their work in casual settings in English, but then struggle to utter the same words in front of the client that minutes before came out very easily.

Jennifer Kumar, author and commentator in the video provides coaching to help you have a fluent conversation with an American. This will be helpful to you if you live in India, but work with US counterparts or want to move to the US to live and work in the USA.

Related Posts:
Tips to Improve Listening to English Conversation
Speaking slowly like a robot…. who does this?
Stop talking helps you to respond better!