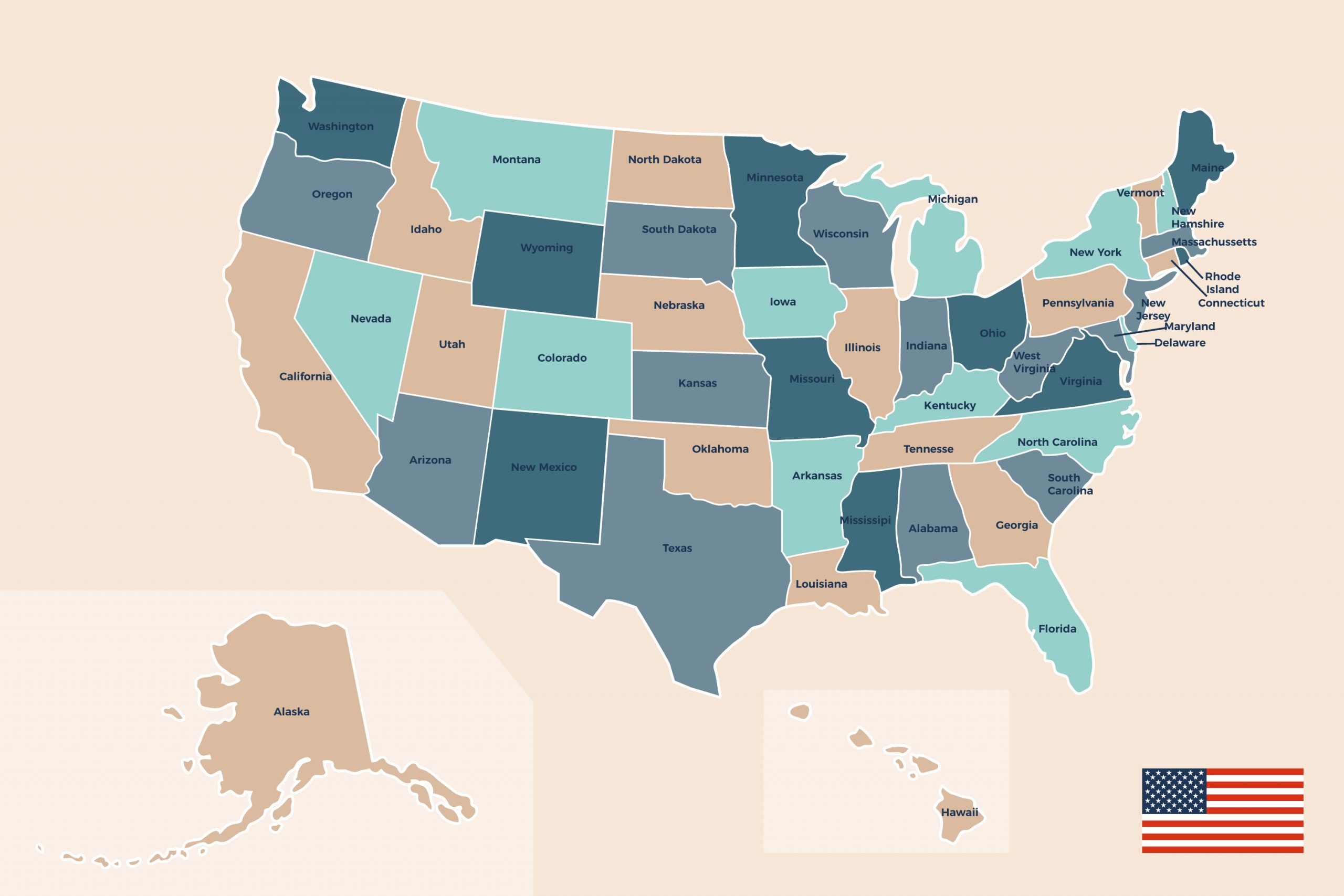 While July 4, 1776 was the birthday of the nation we know as the United States of America, did you know that not even one state was officially a U.S. state until 1787? 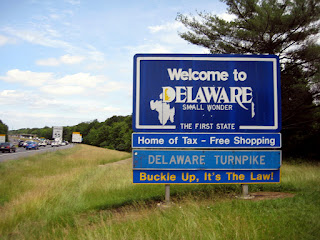 In modern American culture, if you have the 25 cent piece or quarter, look on the back. There are some quarters with states on the back. Some people collect them, while others just like to see the pictures and information on the back that depict each state.

If you’d like to know more about the state’s birthdays in terms of the year they entered the Union, see the chart below.

Do you want to keep track of the state birthdays based on the yearly calendar? The chart below has organized the states based on the month and day they were formed (not year).

And, if finding the state you are looking for becomes a challenge in the tables above, find your state’s birthday in this chart below, arranged alphabetically by state name.

Typically, the earlier the state birthday, the most likely it is closer to the Eastern Time Zone (east coast). Also, note that several states (marked with *) are repeated. This is because 12 states straddle at least two time zones.
“Oregon and Idaho are split between the Mountain and Pacific time zones. Nebraska, Kansas, Texas, North and South Dakota are divided between Central and Mountain time zones. Florida, Michigan, Indiana, Kentucky, and Tennessee are split between Eastern and Central time zones.” 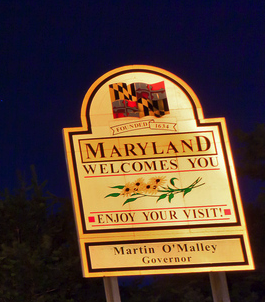 While the U.S. as a country is going to be 245 years old in 2021, the first state will turn 234 this year, while the youngest continental state will turn 109 and the two non-continental states will turn 65 years old this year. While the US and the states are relatively young in terms of world history, and even the continent’s history, there is so much to learn both about the U.S. culture the way it is today and all that came before who have shaped and lived on this land in the past.
This article will become linked over time with posts from this blog highlighting different states. As I, the blog owner, have been lucky enough to travel by car to 47 of the 48 continental states, I will share both personal experience and facts about the different states. Look out for it! If you have anything you would like to know or facts you would like to add, comment below!
Author of this post, Jennifer Kumar, provides online face-to-face classes for those working with Americans on virtual, global teams. She also helps to prepare professionals and their families for expat assignments to the U.S. Contact us for more information.
Related Posts:
Ideas for 50 states birthday parties
What is the 4th of July? When is America’s Birthday?
Who are New Americans?
Photo credits: Delaware sign, MPD01605, creative commons at flickr. Maryland sign: Krishna Kumar, US time zone map, pinterest, cover photo: freepik
Updated 2019, 2020, 2022