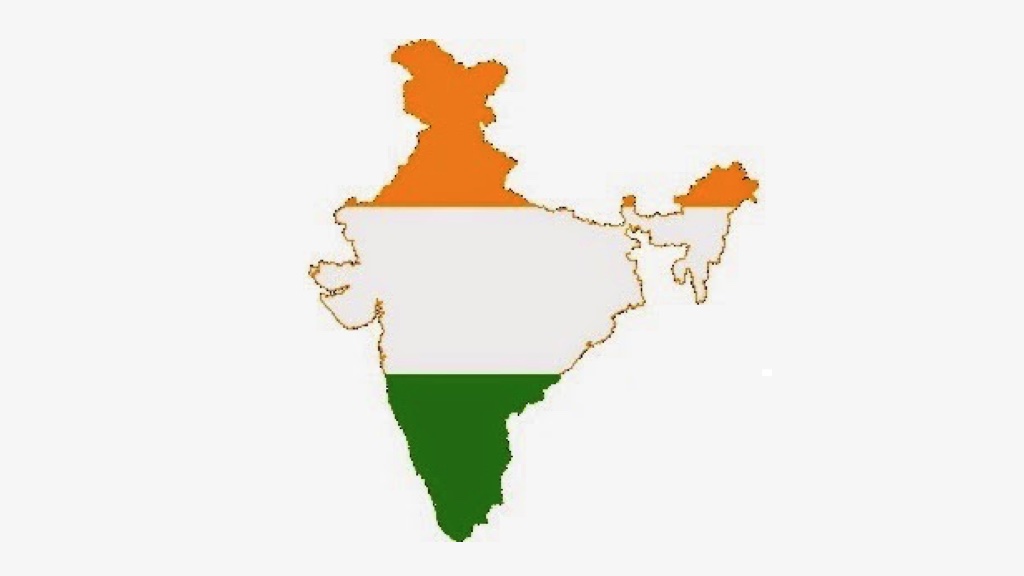 Introduction to Basic Facts about Independence Day in India

When is India’s Independence Day?

When did India gain Independence from the British?
In 1947.

What day or days are given off for this holiday?
If it falls on a working day, only that particular working day is given off. It is true that some offices in India have a 6-day work week, working some Saturdays of the month. Where I lived in Kochi (Kerala State), the second Saturday of every month is given as an off day. This may not be the case for every area in India, however.

Do Indians take off days before or after Independence Day to have a long weekend?
As there are so many holidays in the Indian calendar, this is not typically practiced. Among some groups who like to go “out of station” on holidays, they may be more apt to take off extra days for this activity.

What do Indians do on Independence Day?
While some select areas may have fireworks displays akin to the kinds in the US, it’s not so common or expansive. Individuals may have small fireworks they set off around their neighborhood. Take note that unlike the US Independence Day, India’s Independence Day falls during the school year. This also restricts the movements of families for vacations and out of town outings. If the kids celebrate Independence Day in their schools, part of their celebrations may include a flag hoist, singing of the national anthem, and a cultural program including re-enactments of the freedom struggle, a fancy dress (costume) competition where the kids dress up in costumes depicting historical or popular Indian figures, and other related events. 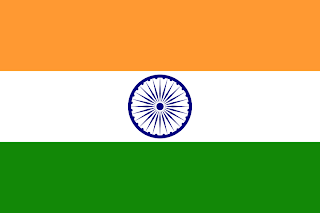 Facts About Independence Day in India

What are the Indian national colors?
The Indian national flag (below, also known as “the Indian Tricolor”), is comprised of three colors; green, white, and saffron (an orange-like color). These three colors are popularly worn by some on Independence Day. The symbol in the middle of the flag is called the Ashoka Chakra.

As Indian communities across the US celebrate Independence Day, some with large, public outdoor cultural programs (such as my friends in Corning, New York, where we can sometimes see the public participating in open air dandia and other Indian dances). Now, if your US colleagues invite you for these celebrations, you will have a little context to what is going on! Feel free to share more of your experience celebrating this Indian holiday below.

Jennifer Kumar, author of this post, an American who has lived in India close to 10 years provides cross-culture business programs to teams spanning India and the US.

Related Posts:
Learn to say basic facts of India in an American accent!
Managing Teams in Various Parts of India

Tips for Expats/Foreigners Living in India