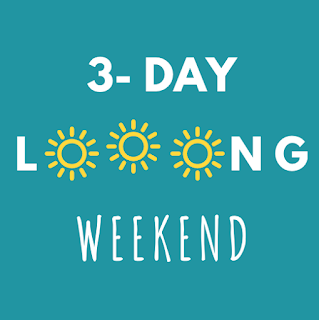 What’s Up with so Many 3-day Weekends?

“The Long Weekend” seems to be as American as apple pie. Americans may not think so, as we (me included) are so used to them. But, talking to people in India who work on global teams with Americans, many find the three day weekend an alluring idea.


Of course, many of the holidays that create these long weekends are moved specifically to create the three day respite rather than having a day off mid week, which would stifle productivity, I guess.

The three day weekend became common place less than 50 years ago in 1971. The holidays that were moved to Monday under the Uniform Monday Holiday Act were/are:

The only holiday that was initially added to this Act, but then removed was Veterans Day.

Learn more about the Uniform Monday Holiday Act on Wikipedia or by watching this video on YouTube.