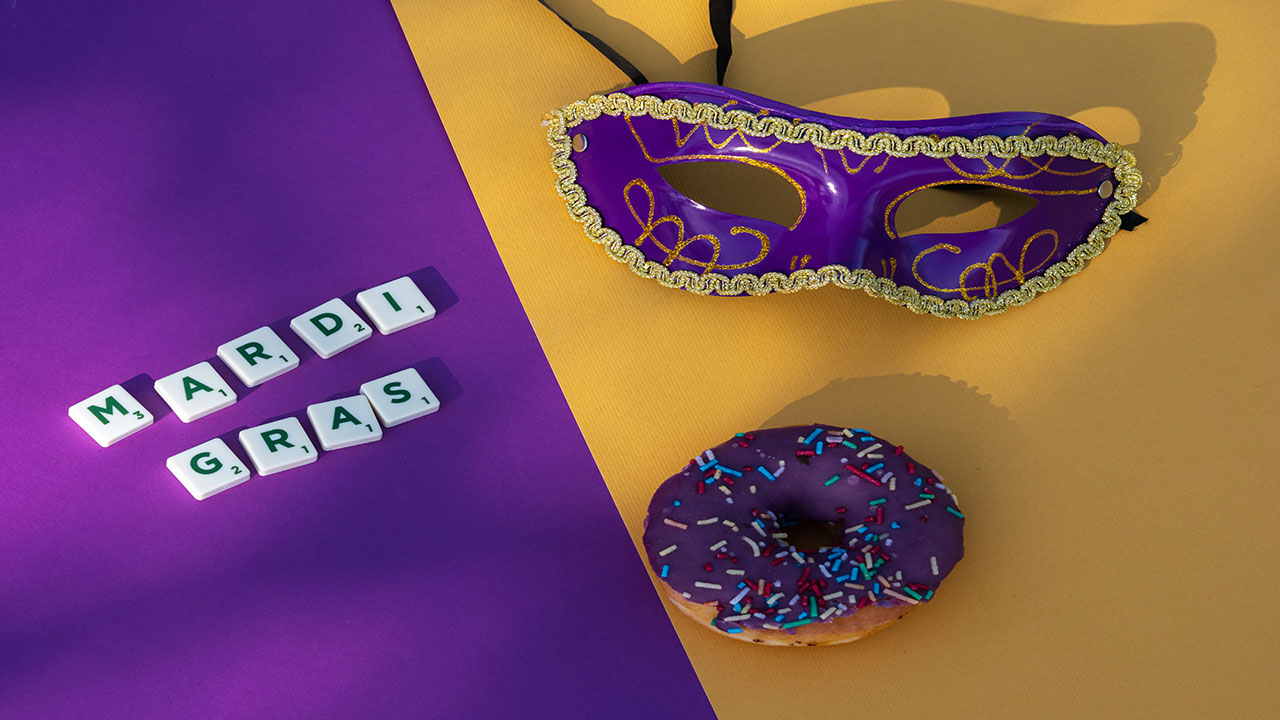 Mardi Gras in New Orleans is a well-known festival in the US. Mardi Gras is a traditional holiday celebrated across many Christian cultures and in the southern regions of the United States. It is particularly famous in the city of New Orleans, Louisiana. The festivities include elaborate and colorful parades, family picnics, costumes, music, and amazing food. Mardi Gras literally stands for “Fat Tuesday”, in French. 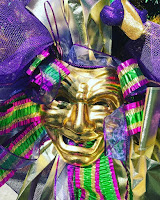 When is Mardi Gras?

Mardi Gras follows the liturgical calendar. The festival season begins on the Feast of Epiphany and leads up to the main day.  Mardi Gras, also known as, Fat Tuesday is the last day of the Carnival season. The very next day is Ash Wednesday, the first day of Lent, the austere season for Christians. Think of it as a big blowout party right before going on a tough no-meat, no-alcohol diet.

As per AJC.com, “The date of Mardi Gras is determined by the date of Easter. Mardi Gras falls 47 days before Easter.” 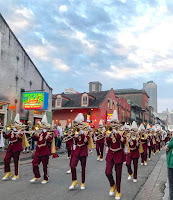 How is Mardi Gras celebrated?

Since Mardi Gras is a festival celebrated in many places in the world, the traditions associated with it vary from region to region. New Orleans adds a distinct flavor to the festivities because of its Spanish, French, Creole, Italian, AND American history. Phew!

It is often a combination of loud and bawdy celebrations, quiet family-friendly parties, costumes, and mind-blowing local food. Music cannot be discounted from the festivities either. There are brass bands from various schools and associations that put up a splendid show. Tourists from all over the United States travel to the city to take part in Mardi Gras festivities. 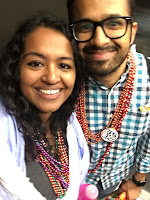 Do I get an off from work?

It is a legal holiday in the city, and surrounding regions of Louisiana. Schools and businesses will remained closed on Mardi Gras. Some schools and universities might kick off the party a day earlier. Local residents often plan routine chores and grocery shopping ahead of time since most of the roads will be closed and half the city shows up in costumes!

(Contrary to some stereotypes, one doesn’t have to dress up to attend Mardi Gras celebrations. However, wearing beads is important – as there is an unsaid contest to see who can collect and wear the most beads/throws. Additionally, it is considered goodwill and a sign of friendship to go around giving beads to people in the weeks before the holiday.) 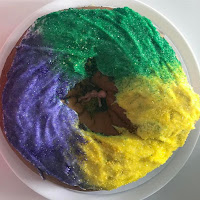 What are some of the Mardi Gras traditions?

During the days leading up to Mardi Gras, you might spot a colorful circular pastry at your workplaces, or in your apartment building’s lobby. This delicacy is called a King Cake (shown right). It is essentially a brioche pastry arranged in a circle, with a topping of icing and lots of purple, green, and gold sugar granules. The cake includes a tiny plastic baby nestled in the center. This plastic toy represents Baby Jesus and the three colors of the icing sugar stand for the three wise men who came to visit him.

Another important custom that stands out during this season is the elaborate floats processions and parades. The city of New Orleans witnesses close to 60 parades during Mardi Gras. Participants often toss trinkets and memorabilia from the floats on to the cheering crowd below. These are called “Throws”. You can often hear onlookers calling out “Throw Me Something Mister” to get their share of colorful beads, plastic drinking cups, cookies, stuffed toys, and other plastic trinkets.

Most of the streets in the French Quarter area replace Christmas decor with Mardi Gras-specific decorations. It is mostly decorated in purple, green, and gold. By now, you must have noticed how three distinct colors come to define everything that is Mardi Gras. Purple stands for justice, green stands for faith, and gold for power. You often see ribbons and masquerade masks in these colors, too. 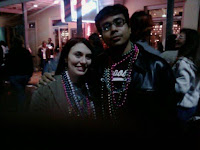 I have nothing to wear!

Most people use this day to dress up in all sorts of imaginative costumes – because anything is acceptable on Mardi Gras. However, if you are not much of a costumes person, feel free to dress in your regular clothes and head out the door. It is always prudent to not wear expensive jewelry or clothing items because of the large crowds you will encounter everywhere. 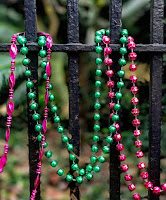 There is definitely going to be some discussion about Mardi Gras at your workplace. Since there is an element of “Not-Suitable-For-Work” topics related to the festivities, it would be a good idea to stick to the following:

Mardi Gras is a great way to experience all that New Orleans has to offer. Be sure to go out there and get a taste of the vibrant music, colorful parades, and flavorful food! And if you do attend the parades, collect as many throws as you can. And if you do drop them, don’t attempt to bend down and pick them up – unless you don’t mind getting your fingers trampled upon! 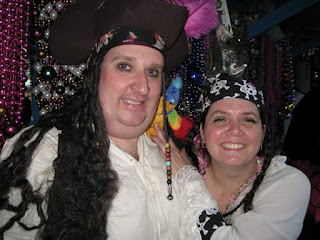 Dressed up for Mardi Gras 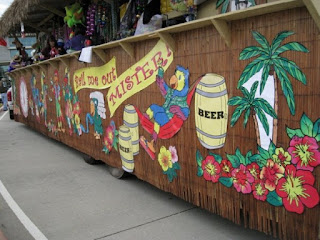 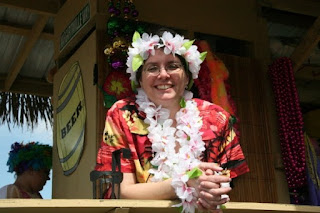 Dressed up on a Mardi Gras float.
Note: For floats in New Orleans float riders
need to wear a mask. 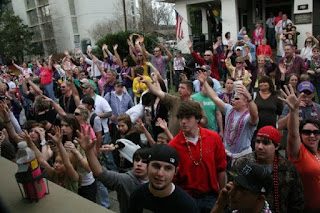 Parade crowds waiting for their throws!

—
Preethi Kannath is living and learning the ways of the beautiful American South. She is curious and chatty with friendly strangers and hopes to publish a book someday. Follow her capers on Instagram at @oddgal.

If you work with Americans from offshore and are interested to learn more about American culture to build better relationships, check out our programs on Small Talk and Virtual Team Meetings. We also offer one on one executive coaching. Contact us today!

Photo by Polina Kovaleva from Pexels