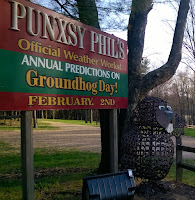 Groundhog Day – A Fun Observance in the US & Canada

What is Groundhog Day?

Groundhog Day is a observed every February 2nd in the morning around sunrise, when the groundhog wakes up. Once he wakes up, if he sees his shadow, there is six weeks of winter left, if he doesn’t then spring comes early.

While this is not an official holiday or a day off of school or work, some who follow this holiday look forward to watching Punxsutawney Phil‘s (the groundhog who comes on TV is known as Punxsutaney Phil) prediction on TV, or if lucky enough, in person in Punxsutawney (also known as Punxsy, for short), Pennsylvania, USA!

How is February 2nd celebrated?
Groundhog Day is not an official holiday. No one gets a day off of school or work. We could consider this an observance, rather than a holiday. The day is observed by noting if the groundhog sees his shadow upon waking. Normally, the recording of the shadow is done about 7:15-7:30am on the morning of February 2nd, around the time of sunrise. 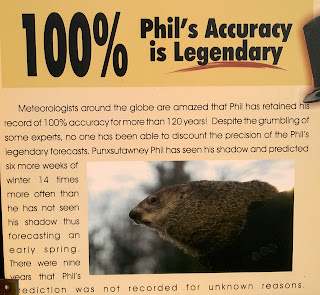 Small Talk Conversations
As this is really an unofficial holiday, saying Happy Groundhog’s Day is very uncommon, unless maybe you are celebrating at one of the festival sites, the most popular being Punxsutawney, Pennsylvania. However, Americans who follow it may talk about it in passing, by saying any of the following: 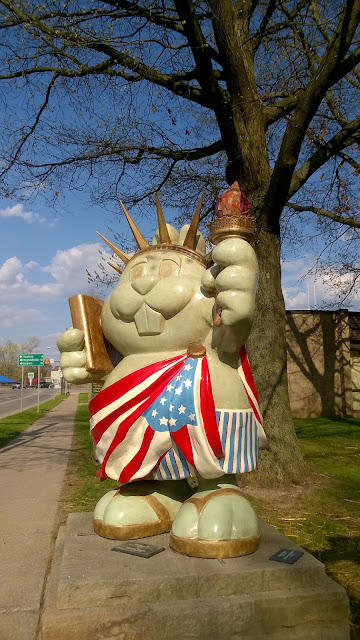 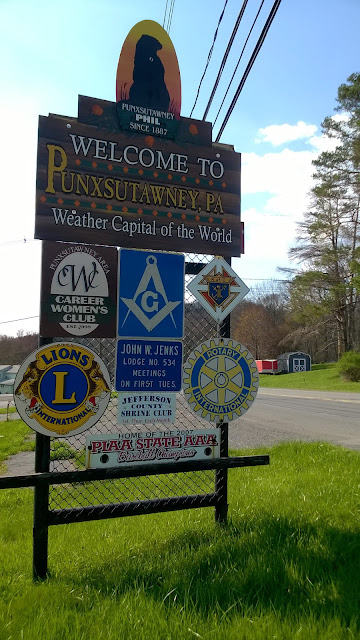 Small Talk in Punxsy
If you visit the town of Punxsy, you will be happy to find out how friendly all the people who live there are. They seem to like tourists, and want to help you find our way around or help you with taking photos. I (Jennifer Kumar) visited Punxsy in April 2015, and really had a nice time, although it was way too short. In fact, I took all the photos in this post when we visited and meandered through the quaint surroundings.

The Groundhog’s Popularity
While the most famous groundhog is Punxsutawney Phil, there are many other groundhogs representing various towns or areas of the US and Canada, as noted in this video.

I would be amiss not to share the other most popular culture reference to Groundhog Day – which is the movie by the same name, Groundhog Day. This is one of my favorite movies. The premise is that a disgruntled weatherman who is assigned to cover Groundhog Day finds himself trapped in a time warp where he repeats the same day over and over until he learns how to be a better person. It’s a great movie that has a lot of personal development lessons. A clip from the movie with Bill Murray is found here.

Jennifer Kumar, author of this post, helps bridge the culture gap for expats and other international professionals working with Americans on virtual teams or when coming to the U.S. to work onsite. Contact us for more information.

All photos by Jennifer Kumar