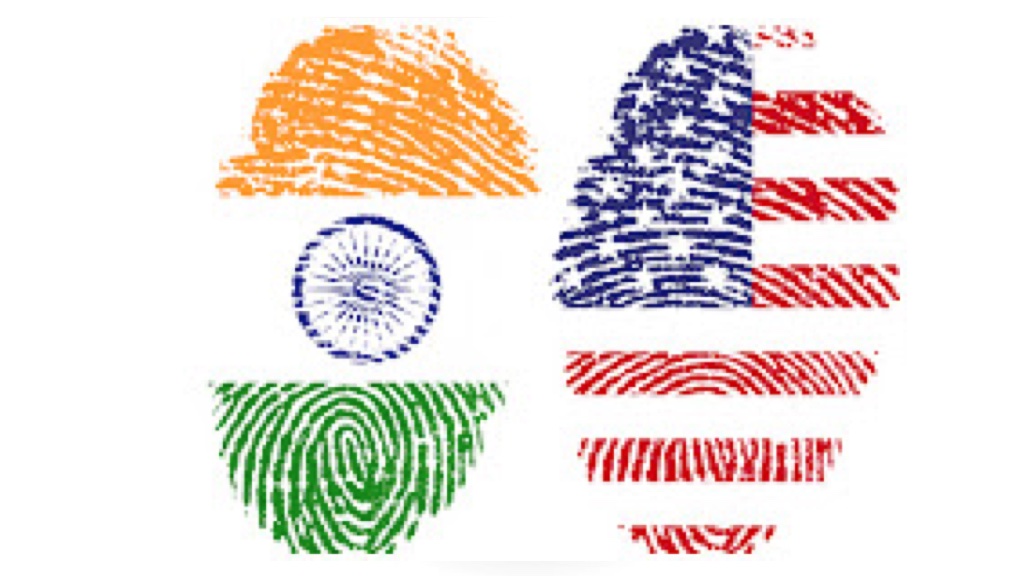 We believe it’s important to understand both differences AND similarities between India and the USA. While most training programs focus on the differences, and dos and don’ts, missing highlighting the similarities can easily make us forget that we do have common ground to build from.

To end a recent session on US cross-culture training for virtual teams, the participants reviewed their learning for the day with these questions,

Indian team members noticed these differences when comparing the US to India:

Indian team members noticed these similarities when comparing the US to India: 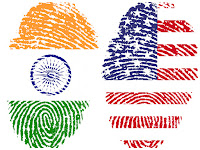 What other similarities or differences have you noticed between the USA and Indian business cultures?

To learn more about the offerings and cross-cultural training programs for your team, see our Programs page.


In uncovering some of the differences and similarities, we use mock situations, role plays and funny stories to highlight how to overcome culture differences to be more confident when working with Americans from India.

Copyright Authentic Journeys. Do not reprint in entirety. Refer to this article with up to not more than 3 sentences with a link back to this blog. This blog can be shared on your blog with a link without a quote as well. Get in touch with us to do a link share.