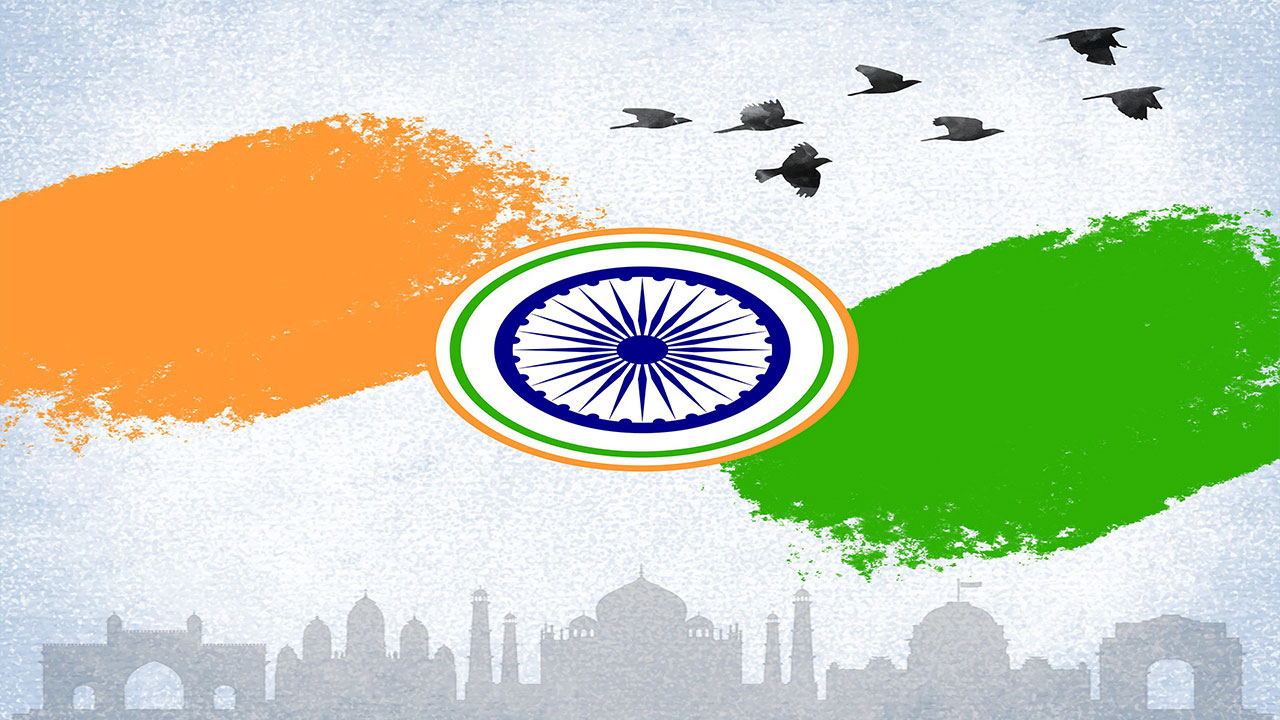 The early morning fragrance of the Mogra flowers, the tall mango trees, playing cricket in the lane and running away when the errant ball smashes a glass window, celebrations, festivals, aren’t all these the reasons why so many migrated Indians attempt to return to India? The pull of emotional ties, memories of childhood and adolescence, love of friends and relatives, the school playground, the college hangout, everything we left behind when one day in a state of frenzied excitement we boarded that flight to the U.S. While building the career of our dreams, while absorbing every little detail about our new life like a baby absorbs new sights and sounds, time slips by silently without so much as a whisper. Years turn into more years, boy turns into man, the wife comes, little feet come prancing and new memories are made. Memories with close friends, barbecues, campfires, Diwali celebrated with jackets on, a shivering Holi in March, where did all the time go?!

In addition to the emotional reasons for returning to their country of birth, there could be other reasons why Non Resident Indians (NRIs) attempt to return. Taking care of aging parents, raising children in their own culture, faster career growth, being part of a rapidly growing economy, enjoying the presence of family, enjoying the ease provided by domestic help, keeping a promise made to self to give it a shot and sometimes to just stay afloat when recession hits the US economy. Whatever the reason is they wind up their affairs in the foreign land and prepare for the excitement of settling back into their home country.

There are many of those who return to the U.S. to the very lives they left behind after a brief stint in India for may be 2-5 years. Some families come back and buy houses in the same neighborhoods that they left behind. Some take this opportunity to settle into a new city all the while heaving a sigh of relief to be ‘back home’. They seem to embrace their ‘home’ with a sense of adventure planning travel, buying houses and redecorating. They use their years in India to further their careers, to negotiate a more calorific package from their employers and happily settle in. Do these people feel ‘less guilty’ for having tried? Can they say to themselves ‘we gave this a sincere shot and it didn’t work out’ and do they feel lighter for it?

To R2I a term fondly coined for return to India (yes there is actually an acronym for it) one must examine one’s true intentions. Is the plan to give it a shot or is it to make it work? As this path is none too easy. It is a venture the kind of which you may never have undertaken before. Be prepared to undergo a reverse culture shock of 8 or higher on a Richter scale. You have been out of the country for 10+ years and really time has not stopped in India while you were exploring and finding a foothold in a new country. In fact time has been moving more rapidly in India than it has been in the U.S. It’s like being in a different galaxy in the movie Interstellar where one hour on Miller’s planet is equivalent to seven years on earth. Well that of course is an exaggeration but you get the idea. This is why we feel that many people of Indian origin living in the U.S. for many years are stuck in a time warp. We see their young daughters wearing those Asha Parekh style dresses which their peers in India will not touch with a long pole.

The peaceful, laidback town you grew up in has become a swarming metro. Try your luck crossing that road in front of your college hangout without darting through the traffic trying to dodge two wheelers all the while making a complete fool of yourself. Gosh do we have NRI written in block letters on our foreheads? And those college friends don’t really hang out there anymore as more than half of them are sprinkled all over the globe. You may not be living in the sprawling bungalow that you grew up in as apartments have replaced them and you are now a part of a ‘society’ and all decisions concerning your residential area must now be made in agreement with a group of people living in the same apartment complex. It’s the same country you lived and grew up in, but nothing is the same.

Feelings of isolation and loneliness could occur after returning to India. Relatives who are always at your beck and call during the three week vacation get on with their lives when you R2I for good. You may not have realized but they have carried on in your absence and have developed routines, habits and preferences which they don’t quite convey to you during the brief vacation when everything is put on hold to enjoy the company of dear son/ daughter and grandkids. Readjusting to the family culture can also be a huge challenge. No longer are you accustomed to the constant presence of extended family nor does a distant relative drop by unannounced while you are in the U.S.

Despite all these and more issues that impede a R2I mission, there are families that successfully accomplish it and settle back permanently. What these people do differently and what are the forces playing into their decision making, might be an area that deserves further exploration.

Author Urvashi Pande is a freelance writer based in the United States. Having pursued a career in Finance for 10+ years, she also enjoys writing for fun and for work. Contact Urvashi though the Authentic Journeys contact page.


Other posts by Urvashi on Authentic Journeys:
Are you a Squirrel or a Crab?


Here at Authentic Journeys, we can provide coaching to help you sort through the pros and cons of returning to India or moving abroad.

Image by Naga raju from Pixabay