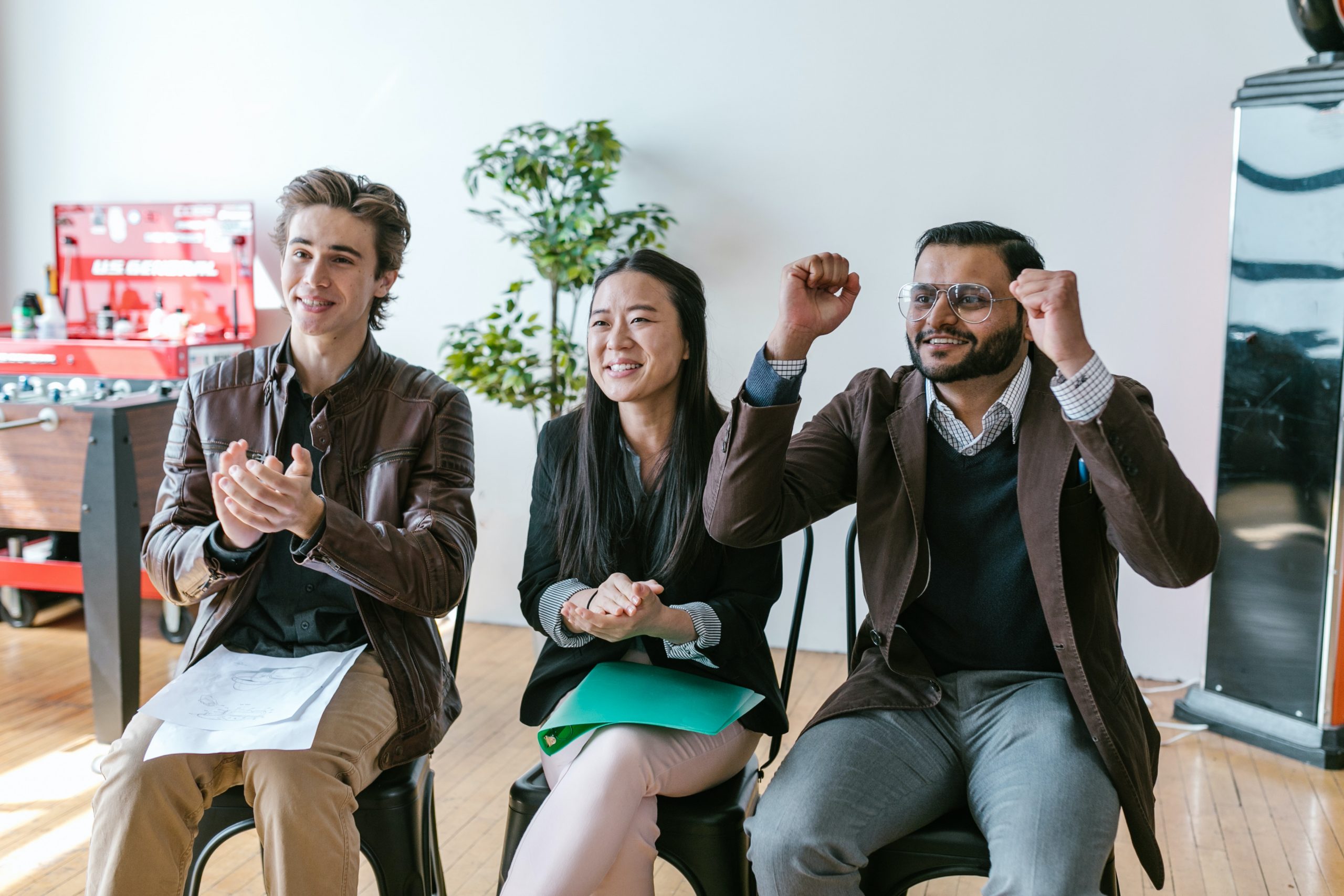 3 Ways Indians Can Fit into US Work Culture

There’s no doubt that working in the US as an expat can provide a fertile plain for professional growth. Pawan Kumar Sharma, an Indian from Mumbai who has been working in Omaha, Nebraska for almost a year shares some his impressions on the US work culture and American’s tendency to draw hard lines between professional and personal life. Today, he shares with us four of the most poignant cross-cultural lessons he has learned working in America’s heartland.


Vacation Time – Time to Unplug
Indians are more accommodating than Americans when it comes to work for their bosses and teams on a holiday/vacations or when they have taken a day off. Americans adhere to strict professional rules and would expect company/managers to not disturb them on their vacations since they consider it their personal family time.

Status – Not so Apparent in the American Workplace
American work culture is more polite where even high level executives would be eager, spirited and encouraging when interacting with low level interns and team members. Most Indian top level executives would be aloof, arrogant and adhere to the strict structured form of interaction and chain of commands when interacting with lower level employees, but I have seen that in new age companies like start-ups and which are run by young professionals, this attitude and approach is slowly going away.

A Personal Connection, After all, Always Helps…
In America, informal hangouts, team meetings, lunches take place more often then they would in India which helps people to know each other personally and give them the feeling that they are appreciated by their teams. This is the time where you can bond over a drink with your fellow co-workers, crack jokes with them, have a good time and come to know about their hobbies, leisure activities and their life besides work.

An Indian Mindset Analyzes the Confusing American Culture
Americans are overtly formal as compared to Indians if you perceive them through an average Indian mindset. They use too much resources while at work which can be saved and used for something more important. Americans are much more concerned about privacy and would think twice about adding people on social media platforms like Facebook and Twitter from their workplace, Indians, would think sending invites to their co-workers on a social media platform as the next logical step after knowing a person at their office and would not like if their co-workers do not accept it taking it as an insult/offense and thinking of that person to be “oversmart” (someone who attaches more importance to himself/herself than necessary)


Related Posts:
Americans Don’t Have a Culture
Betrayed By Your Own Culture – An Expat’s Journey Home
My Immigration Battle (From India to Canada)