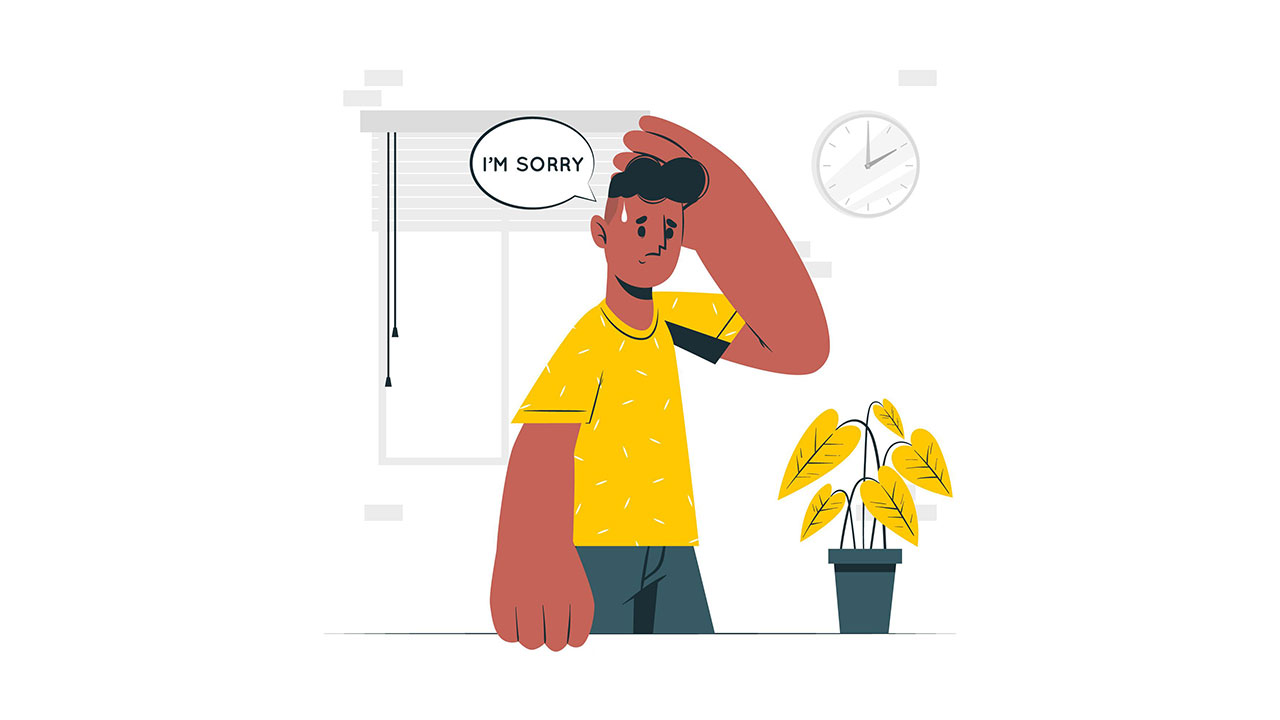 When Should I Apologize to an American?

When interacting with those in a different culture, we may wonder, “What is not appropriate in this culture and which should I apologize if I have made a mistake?”

Let’s take a look at this a little deeper.

Once when coaching an Indian in the U.S., I asked, “Did you get good customer service at the car dealership?”

My coachee responded by saying, “In my opinion, yes. But, since I do not really know the proper customer service etiquette, I cannot give you an accurate answer.”

I found this answer extremely insightful. It also humbled me. It is very true, as cultures and communication styles differ, also would the expectations in customer service. In day to day interactions between those of different cultures, we not only want to know what is the ideal of the other culture, but we want to know what we should avoid doing so that we don’t offend anyone. Typically, these are the dos and don’ts of cross-cultural interactions. As there is no way to cover all of these dos and don’ts here, I would like to start by sharing three scenarios that if they happen to you, it’s best resolved by a simple apology.

When Should I Apologize to an American?

Action: Bumping Into Someone

In India, the idea of personal space is very different than in the U.S. Another very insightful trainee of mine once said, “Even in the U.S., I have noticed that in bigger cities people are more comfortable in close spaces than in smaller towns or villages.” When I considered these words, I realized how true it is. However, on the whole, even in crowded cities in the U.S., if we accidentally touch, hit, or bump into someone in a crowded place, we look at the person in the face or eyes and say ‘Excuse me.’

How to Apologize: When bumping into someone, making eye contact and then saying ‘sorry’ or ‘excuse me’ is the correct way of resolving or apologizing for this social mistake.

Americans really don’t like to hear body noises, especially while eating. Any way we can avoid such noises, the better. Of course, it is impossible to avoid these noises in every situation, so we apologize for ourselves or others in these cases. When someone sneezes, typically the person who sneezes says ‘excuse me’ and the others nearby say ‘bless you,’ or ‘God bless you.’ If it is not said by someone in the room, the person who sneezes may think others nearby him are rude or inconsiderate. To get a comical view of this situation, see this clip from Seinfeld.

However, if we are eating with others, and we burp or make some body noise, we apologize for ourselves by saying ‘excuse me.’ If the person him herself does not say this, the others will think the person making the noises is being rude or inconsiderate.

How to Apologize: When sneezing, expect others to say ‘God Bless You” or “Bless You.” Return these words to an American when they sneeze. When burping or making noises while eating apologize by saying ‘Excuse me’ or ‘I’m sorry.”

One of the biggest offenses to many Americans, inside or outside of work is to be late. It’s better in most areas of the country to be ready for business meetings at least five minutes before the scheduled time. For those who come even a few minutes or more later without a previous message regarding this (“heads up”), those in the meeting will think the latecomer is not responsible, not taking initiative, disorganized and ‘wasting their time.’ As Americans often think of time as money, especially at work, it’s one of the biggest offenses to an American to be late. If one is unable to inform the meeting chair in advance about lateness, and shows up late, upon entering the room, one should say ‘Sorry, I am late.’

How to Apologize:
For Being Late to a Meeting: “Sorry I am late.”
For E-mail Responses More than 2 Business Days:* “Sorry that I am responding late.” Or “Sorry for the delay.” A way to avoid having to use this apology is upon getting a phone call or e-mail respond quickly by saying, “I have received your e-mail (phone call), and I will get back to you in a few days. If anything urgent is required, let me know, and I will adjust accordingly.”
*”Lateness” is typically within 1-2 business days, but could be less depending on the urgency of the matter. Check with your manager on the correct protocol.

How to Avoid Meetings that Run Overtime (Get Extended)

How an American May Respond to These Apologies:

Some may misinterpret this response, “No problem.” to mean that an apology is not necessary. This is not true. An apology is always required. Saying “No Problem” is a way of acknowledging your apology and making you feel better for having made a mistake. If the apology is not said, then it can cause more problems later on.

Author, Jennifer Kumar is an American helping Indians adjust to American workplace culture. Read more about her US cross cultural training for Indian based employees. Or, take a look at our expat preparation program- Work and Live in the USA.

More tips to build confidence with US counterparts:
Can we interrupt Americans?
Lunch Time Etiquette with American Colleagues
How to Impress American Customers
Expressions of time and disappointment in American English
Etiquette for American Business Meetings

Copyright 2013- beyond, Authentic Journeys. Do not reprint without permission.