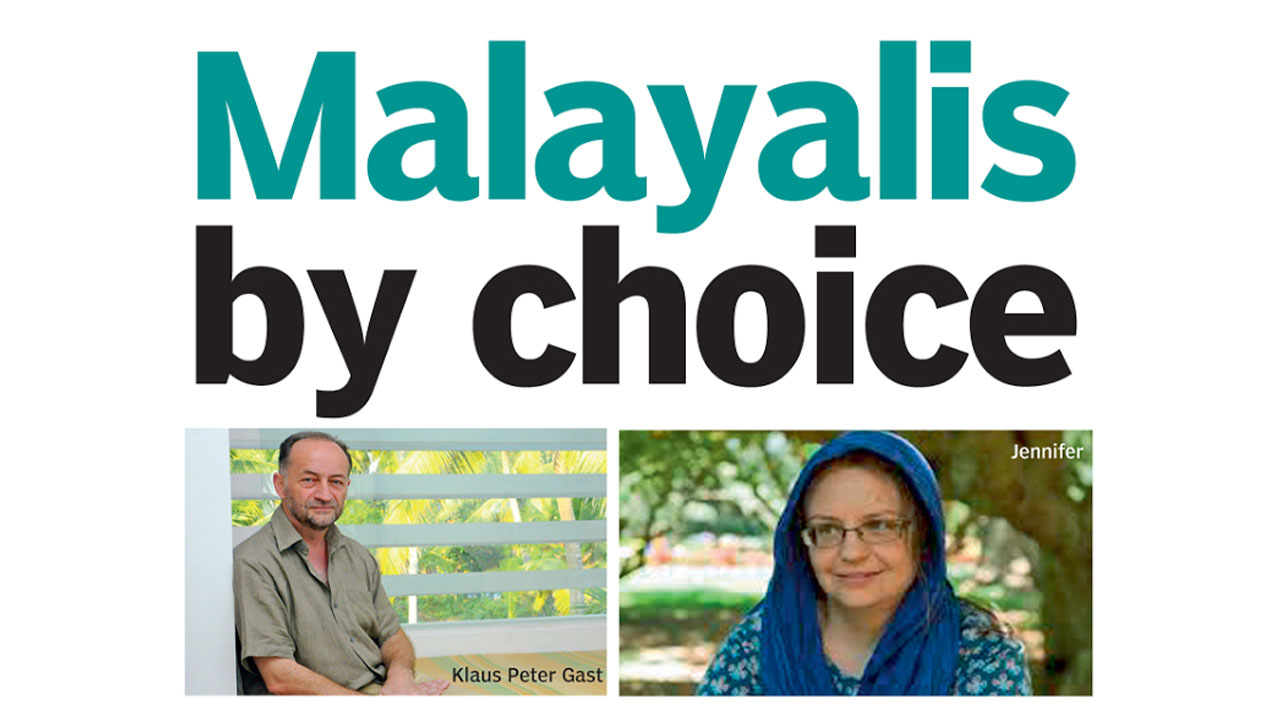 Malayalee By Choice – Foreigners at Home In Kerala

Being a foreigner in some countries makes you an instant celebrity. Everyone knows who you are. People greet you on the street. Many, many people. Some you know, some others are complete strangers. It’s done out of curiosity and friendliness, though at times it can either be flattering or overwhelming. It’s not easy to blend in when you stand out! Standing out has its perks, one being people are curious about you and want to know more about you.


As the three year mark is approaching to our settling in India, I have again been featured as part of an article in the Deccan Chronicle called “Malayalee By Choice” with two other foreigners settled in Kerala. Kerala is a place many foreigners visit, but few settle. That makes foreigners living in Kerala even more exotic. Below is the photo image of the article and the PDF to browse in your spare time. Thank you to Sujit Chandra Kumar for publishing this article on a short notice.

Click on the image to read a bigger size.

Foreigners at Home In Kerala – Malayalee by Choice 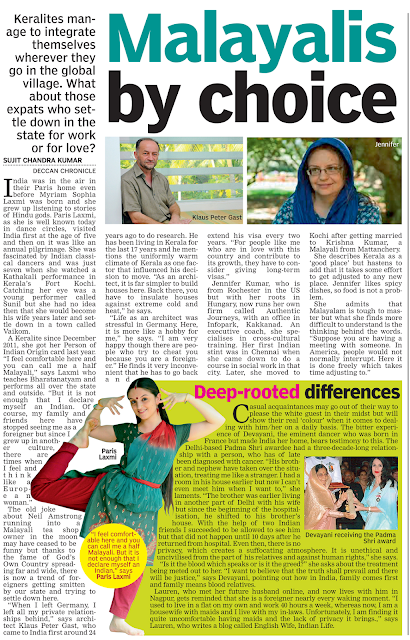