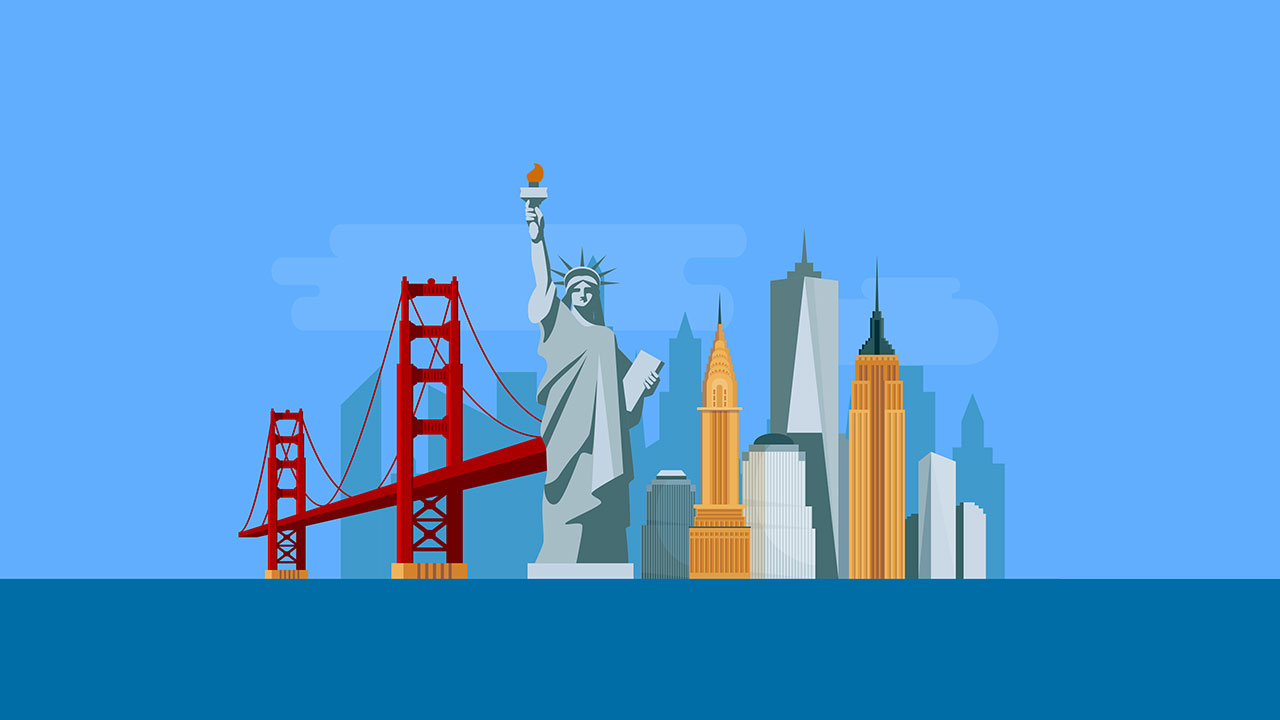 Americans Don’t Have a Culture

“We just don’t have any culture!” exclaimed my American classmates during a class on Japanese culture and tradition.

While the (white) Americans in the class, who were also born in the US agreed in unison, the American-born Japanese students in the class seemed to politely look at us in a confused and perplexed state.

Back in my college days, I was under the impression Americans have no culture. Now a days, I have the exact opposite impression. While back in my college days, I would have been in the group of (white) Americans, if I were to visit that class again with the maturity I have today, I’d probably be on the Japanese side of the class with the perplexed and confused look. I’d be the minority in the majority.

Between Asian History, Cross-Cultural Communication, Hindi, Japanese, Japanese Linguistics and other “culture” based classes at college, my American (mostly white) friends and I would hang out and be so enamored by the other cultures of the world, and wish we as Americans were oh so worldly and cultured as the others we were studying. Of course, we had no idea what culture really meant, except for the book definitions! 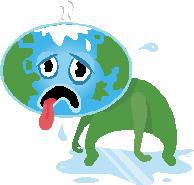 On one hand, while I vehemently believed Americans (including myself) had no culture, and went looking for a culture to adapt and adopt, so I could indeed ‘have a culture’, I had housemates from Finland, France, South Africa and India, and worked in the International Student Office, where I got more than my fair share of exposure to ‘culture difference’ and ‘culture shock.’ With all of that hitting me in the face, I would not let go of the fact that Americans were culture-less  Now I look back on that and realize that I was not only foolish and stubborn, but blind to seeing what was right in front of my face! Indeed, how can international students or foreigners in the US have culture shock if the US had no culture? How could my fellow American classmates, most of them born and raised in New York City and Long Island find moving to Buffalo to study (an eight-hour car drive away) a very difficult transition and complain of the ‘culture difference’?

Regardless of being an international student from across the seven seas or a fellow American from New York City, all of these fellow classmates were telling me the same thing, “Buffalo is different from where I am from. People here talk different, act different, and don’t have access to the same kind of social environment I am used to. It’s not easy to adapt here. I am facing culture shock! Help me!”

Regardless of moving to Buffalo from 300 miles away or 30,000 miles away, some of my fellow classmates just couldn’t cope up with life in Buffalo, did not finish their program and either transferred to another college or went back home.

With all this, how can anyone say “Americans don’t have a culture?!” How did I say this? Well, I was ignorant… and blind… and stubborn… and in complete and utter denial. Am I upset with myself about this? As some in Boston may say, “Heck no!” I am not at all upset with myself about that, because now I understand both sides of the coin. I understand why some, even fellow Americans feel ‘we as Americans’ don’t have a culture, and I also understand why non-Americans may feel Americans don’t have a culture. Somehow, I also kind of understand why the American-born Japanese students were confused, not really sure if the Americans had a culture or not. Caught between worlds, caught between cultures can bring a unique perspective to us all. It can help us to create our own culture by adapting or adopting good aspects of other cultures that help us evolve and become better everyday!

Now a days author Jennifer Kumar earns her bread and butter on the belief that Americans DO have a culture and that others should learn it to be better equipped to work and communicate across cultural borders. An American living in India, she helps Indians appreciate the American culture to help them communicate in English and work with more understanding across the cultural divide. Read more about the US Cross Cultural Training here.