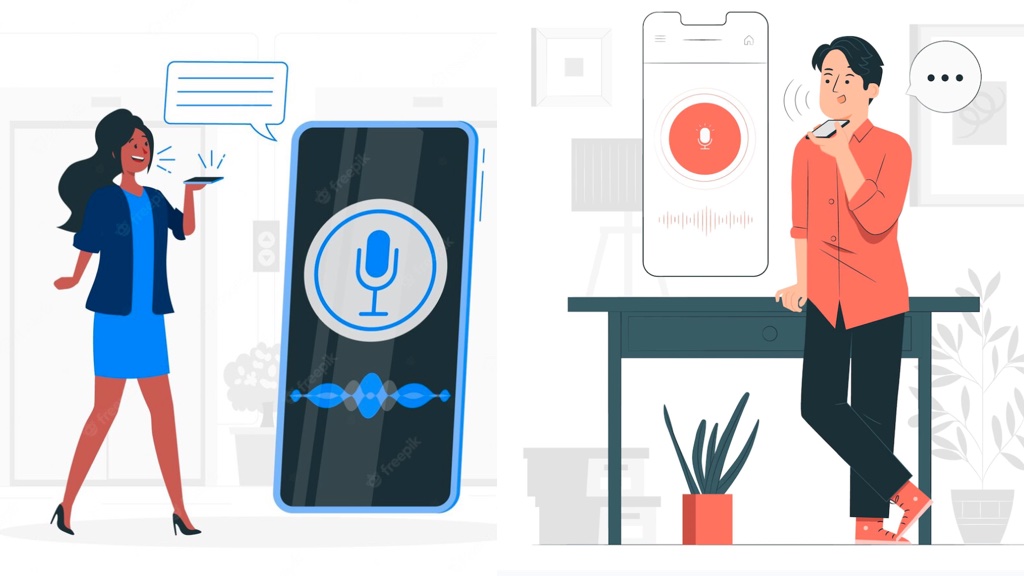 Use Shadowing to Improve English Pronunciation

Did you know you can use shadowing to improve English pronunciation?

Have you heard of this technique?

Shadowing is nothing but mimicking another’s voice, accent, tone, pace, and other speech inflections to sound like a native speaker. Some people are really very good at this.

Shadowing can be done with long passages or short passages, any passages in the language you want to learn. Below, I have created a few passages on the subject of ‘general knowledge of India.’


In the first set of 6 recordings, you will be able to mimic different sentences. Each sentence is said two or three times, with a pause in between so you can repeat it. The sentence is given in two formats, passive, followed by active. Passive voice is typical in Indian English, while active voice is more common in American English.

What sentences can I practice using shadowing?

The passive sentences are as follows:

The active sentences are as follows:

[Note, my client asked me to do this back in 2012 so that he could compare his way of speaking against mine, so some of these basic facts about India may have changed since then.]

I hope these shadowing exercises are helpful. Try shadowing with audio books, news casts, and if you dare, Hollywood shows and movies! Have fun!

Use of Active and Passive Voice to Communicate Ownership