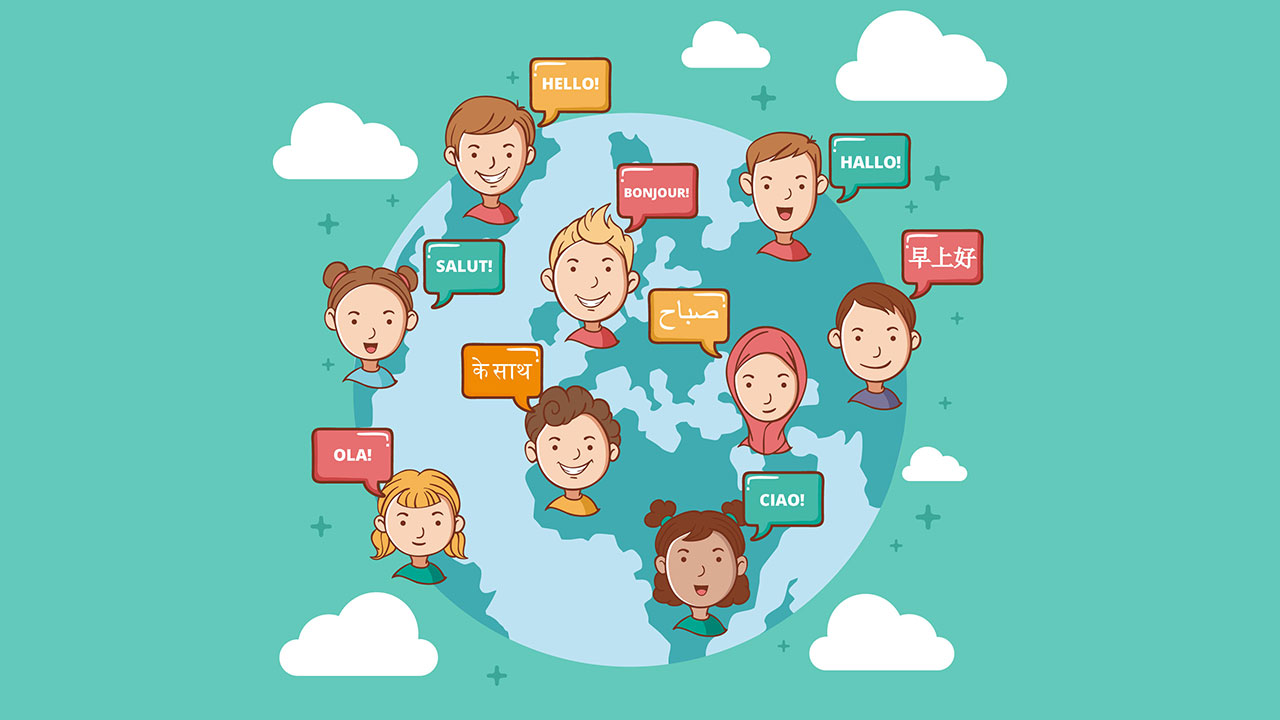 Impact of Globalisation and Multiculturalism

Travel hardly remains anyone’s dream for long – it easily becomes one’s reality with so many options and opportunities to move around, from one country to the other. It could be just for a holiday, a break from the norm. It could be to obtain better education, for a better profile, job and income. Or it could be for business, wanting to expand or build relations outside. Whatever it is – to succeed, develop in personal or business terms or simply “be better” they all seem to converge into a term we all may be familiar with, and that is ‘going global’.

But, what does it mean to go global, or be global? To visit a foreign country, you may require translation services to understand a foreign language. But in most countries to date, the common traveller no longer worries too much if they already write and speak good English. For further ‘international’ education, it is necessary, or rather, compulsory, to be able to communicate and understand everything in the English language. The same applies in business, where you can only build trust and partnership abroad only if you understand fully what is going on… And how would you be able to, if everyone doesn’t speak the same language?


Yet, why the English language? Is it because it is easiest to understand, or is it a result of historical ’cause and effect’? Is it dependent on which country has the current steady stance in the economy, or simply the subconscious takeover and absorption of popular culture, through films, songs and the lives of ‘Hollywood’ or English-speaking celebrities that have been, and still is so widely commercialised?


The reason really is probably the combination of all those possible reasons above. Even more so, it is not hard for anyone to deny that with a certain language, a certain culture or personal trait is carried with it. For example, globalised businesses such as McDonalds or Starbucks have brought about the culture of fast food consumption and standardisation of food and drink choices that it hardly makes a difference if you visited their outlets in many other parts of the world.


Even though this is the case, it is really an ideal and not the reality of life. We live with a few generations amongst us at any given time, and arguably, there will always be a need to hold on to specific beliefs, practices or traditions. This is to say that going global does not mean a cultural takeover all together. As much as we feel the need or necessity to converge and make all things ‘common’, we will also find the need to hold on to our sense of belonging, amongst family and people. For example, when you have been away from home and family for so long, without practice of even just your language, wouldn’t you feel disconnected from your grandparents when you do decide to visit them on one occasion then?


The beauty of every language is that each has a unique way of expressing objects or feelings that other languages would not be able to capture completely, or compensated with a string of many other words to describe one or two puzzling foreign words via translation services. This is something global businesses have picked up upon to make it work – again, with simply McDonalds as an example, while you may find the standard menu, in Muslim countries you will not find bacon burgers, and portions and celebration menus (such as The ‘Prosperity’ burger in conjunction of Chinese New Year are all dependent and based on its locality. And of course, any promotional bids and advertisements would be done in the Standard English, and the local language, to cater to everyone. Don’t you agree it’s nice to have the best of both worlds?


[sic] [concluded]
The links in this blog are not paid links nor are they services patronized by Authentic Journeys.  This post is submitted by a guest blogger.

More to read:
Embracing Cross-Cultural Identity: A Work of Art