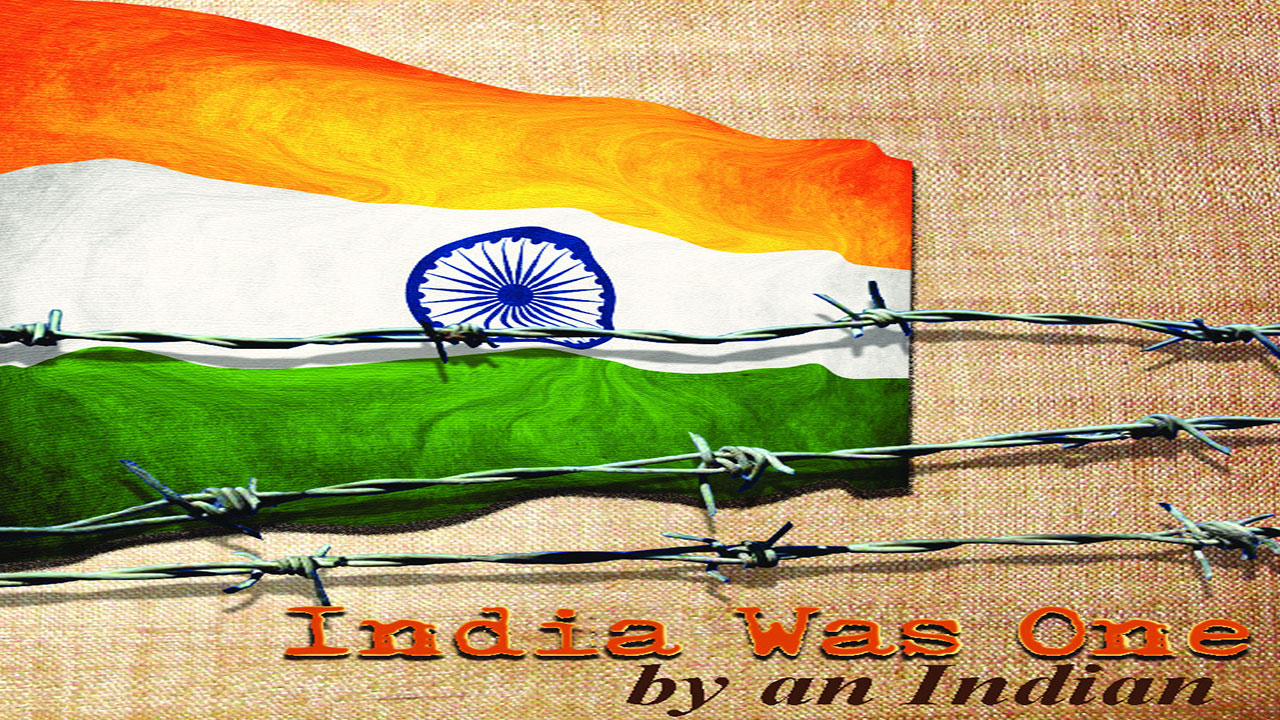 “India Was One” – Book Review

“India Was One” – Book Review

Can love really conquer all? Can love bring together diverse cultures that seem at times to mingle only out of necessity but at other times be forcefully territorial about their differences and claims of originality? 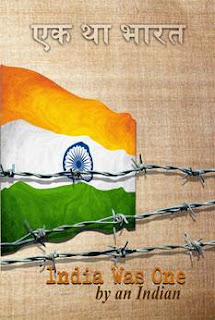 India is a diverse country and one of its mottos is ‘Unity in Diversity.’ This clichéd theme can bring together all Indians or drive them apart along linguistic, regional, cultural, geographic, religious, caste, sect, and countless other borders.

This complex theme coupled with the search for a single Indian identity is a theme I pick up from the book “India Was One” by the anonymous writer known only as “an Indian.”

The story narrates the theme through the two main characters Jai and Kahani who meet in college, fall in love, marry and like many other Indians in their socio-economic and educational bracket, end up moving off to America. Jai being from South India and Kahani being from North India represent the quintessential bringing together of the cultures of North India and South India.

For those who want to understand some of the background and mindset of the diversity of India; this book will fill in many gaps. Throughout most of the book, these gaps appear not to be filled in by the characters dialogue, thought process or external scene narration but by a third party akin to a tour guide. For someone new to the Indian context, this kind of narration can be helpful to understand some of the dichotomies, intricacies and everydayness of India.

Capturing the characters emotions and approaches to life felt more natural to me as a reader once Jai and Kahani began their journey from India to the US. Moving between cultures and countries always conjures up emotions and takes people out of their comfort zone. This was well highlighted in the characters once their global journeys began. Probably the most memorable character from my point of view would be Mr. Shah, Jai’s employee who helped them settle down their first few days in the US. Mr. Shah was akin to Jai and Kahani’s “cross-cultural coach” once they landed in the US; taking them around, orienting them to subtle details of American ways. This character was able to offer the accounts of lifestyle and culture through the word of mouth of a character; which made it more interesting and natural to the development of the story.

After some of the ‘dream life’ in the US; completing some Desi tourism and making an American friend, is when Jai and Kahani learn of India’s north south divide and rush back to India to be with their family. The climax and ending of the story will keep any reader hooked through the chaos, emotion and drama that ensues. All that begins so fast without any warning, also ends in pretty much the same fashion. The reader is left in a state of mixed emotions wondering if the conflict really has been resolved or not?

This review was written by Jennifer Kumar and edited by Chris Sufi. It first appeared in the Toronto, Canada based newspaper, Asian Connections in March 2012.

This book review was also published in Virsa The Culture, a Hong Kong based magazine. See the image below for the page from the publication. 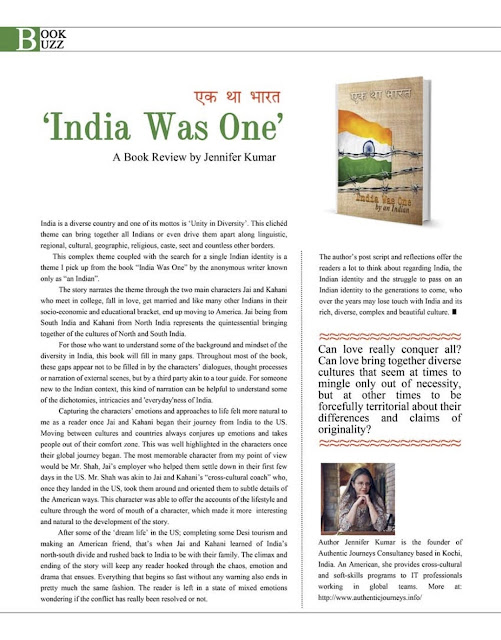